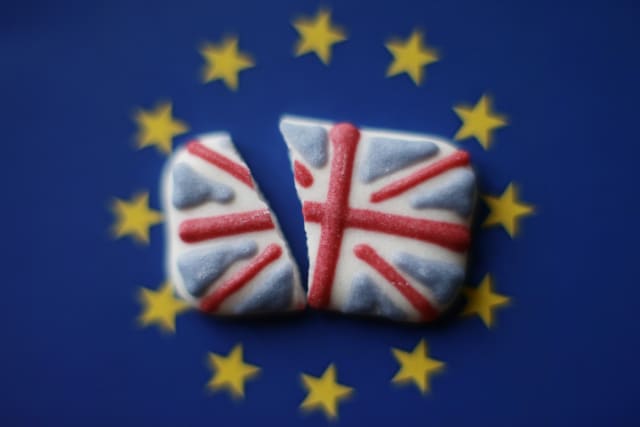 David Davis faces a grilling from MPs on Brexit following a summer of negotiations which the European Union claims has failed to deliver "decisive" progress on key issues.

The Brexit Secretary is expected to make a House of Commons statement on withdrawal talks on Tuesday as MPs return from the summer parliamentary recess, with the Government facing Brexit battles on multiple fronts.

Mr Davis' statement comes after Downing Street said Britain was ready to "intensify" talks with the EU, amid reports that the Government is open to ripping up the proposed monthly negotiating timetable to allow continuous discussions in an effort to speed up progress.

All parties will be watching the first Brexit skirmishes of the new parliamentary term for signs of how ministers and MPs will treat the Government's flagship Brexit Repeal Bill, which will be debated on Thursday.

MPs will also seek to press Mr Davis on the progress of the talks, amid claims from former deputy prime minister Nick Clegg that they were moving too slowly to be completed by the deadline of March 2019.

Brussels has expressed frustration at the Government's refusal to agree how much money it owes the EU until talks are expanded to include the future trading relationship between the bloc and Britain. 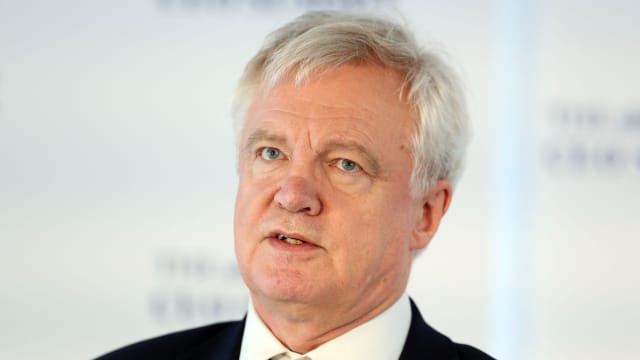 European Commission president Jean-Claude Juncker has suggested the "divorce bill" could come to around £50 billion, but other estimates put it as high as £80 billion.

On Monday, the EU's chief negotiator Michel Barnier moved to calm a row over claims that he had suggested Britain needed to be "taught a lesson" over Brexit, but ended the most recent round of talks last week by stressing the failure to make decisive progress.

Shadow Brexit secretary Sir Keir Starmer is expected to reply to Mr Davis' statement and could set out whether Labour plans to vote against the Repeal Bill at the conclusion of its second reading next week, with the shadow cabinet set to meet on Tuesday morning to discuss the party's strategy.

Over the recess, Labour shifted its position to back remaining in the single market and customs union during a transition period after Britain's official exit from the EU in March 2019, and will hope its stance can split the Tories in Commons votes.

Leading Conservative Remainer Anna Soubry has dismissed the prospect of a Tory rebellion against the Bill at its second reading, but left open the door for challenges later in its progress through Parliament.

Meanwhile, Mr Corbyn faces his own headache, with the Labour Campaign for the Single Market formally launching on Tuesday evening in central London.

The group, headed by MPs Heidi Alexander and Alison McGovern, seeks to shift Labour policy into one of unequivocal support for staying in the single market by remaining a member of the European Economic Area and customs union beyond any transition period.