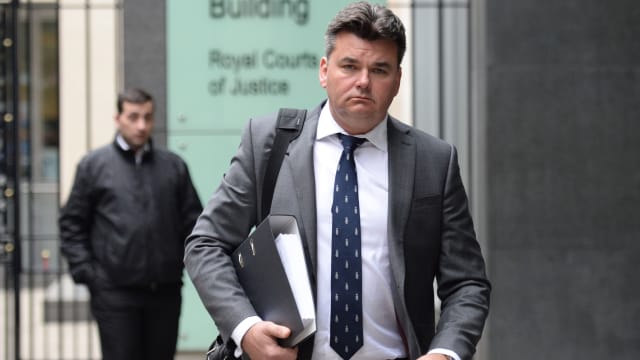 Labour MP Frank Field has hit out at Sir Philip Green for issuing "empty threats" against him following their latest clash over the collapse of BHS.

The former minister said Sir Philip's lawyers had called on him to apologise to the entrepreneur for comments he made last week related to the demise of the store chain.

It came after Sir Philip accused Mr Field of giving a "disgraceful" radio interview in which he claimed he had new information about the tycoon's £363 million BHS pensions settlement.

Sir Philip wrote in a letter to Mr Field: "You seem intent on continuing your personal and bitter attacks on me, making allegations, in my view, wholly without substance. 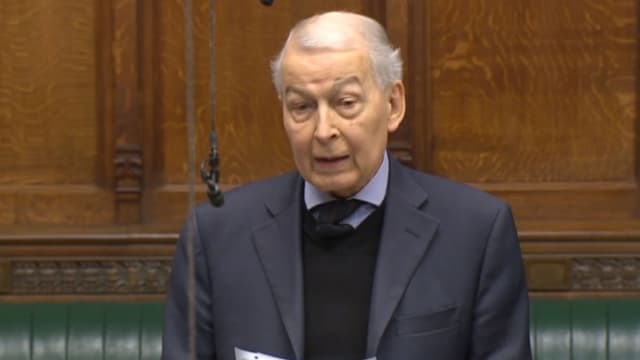 "You claim to have new dynamite evidence against me. How can this be the case when the document you referred to on the radio is not new; it is a document produced by the regulator last year?"

Sir Philip said that Mr Field would be receiving a letter from his lawyers which he should "read very, very carefully".

Referring to the letter he received from Sir Philip's lawyers, Mr Field told the Press Association: "It's five pages of empty threats. It says I have to apologise by four o'clock (Friday), or something absurd like that. I have nothing to apologise for."

The veteran MP, who is chairman of the Commons Work and Pensions Committee, added that he welcomed the letter because it would bring BHS back into the "spotlight". 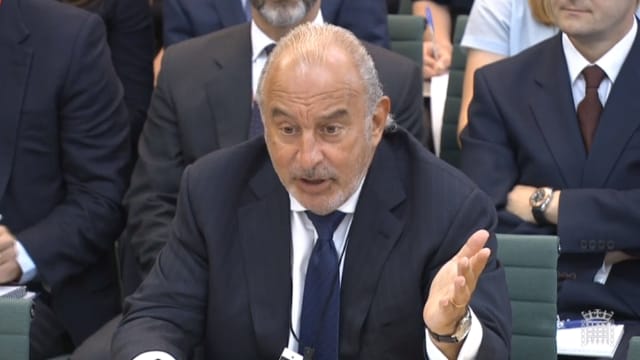 It was reported that Sir Philip's lawyer's alerted The Pensions Regulator about Mr Field's comments but a spokesman for the watchdog refused to comment.

The exchange marks the latest development in the war of words between the pair, who have clashed repeatedly following the demise of BHS.

The chain was sold by Sir Philip for £1 in 2015, but plunged into administration the following year.

Sir Philip agreed to pay £363 million to settle the BHS pension scheme, but Mr Field has described the deal as "inadequate" and said the tycoon had not done enough to keep his knighthood. 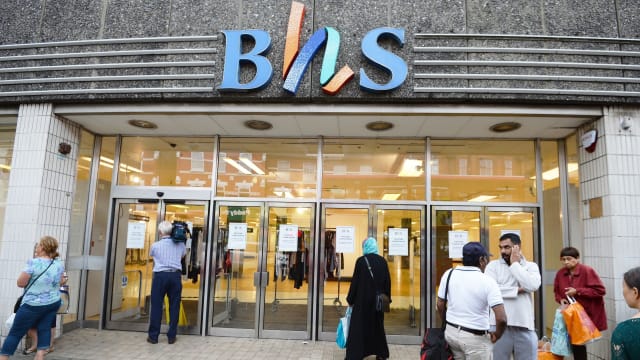 Last week, it was announced Dominic Chappell, the former BHS owner, would be prosecuted by The Pensions Regulator for failing to provide information to an investigation into the sale of the collapsed retailer.

Mr Field said at the time: "If The Pensions Regulator is frightened of landing the whale, I suppose going after the sprat is the next best thing.

"Why was Sir Philip Green allowed to get away with an inadequate settlement, in which pensions have been cut, yet Dominic Chappell is going to be sued?

"I'll be consulting the House of Commons' lawyers on when I can begin to unlock that puzzle, so that Mr Chappell has a fair trial."