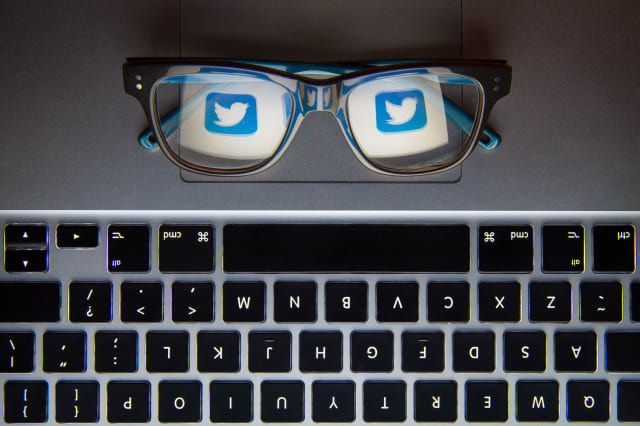 Twitter must do more to stamp out racist and misogynistic abuse on its site by taking down offensive posts within 24 hours, a senior Labour MP has said.

Yvette Cooper, chair of the influential Home Select Affairs Committee, said the social media giant was "too slow to act" on removing abusive tweets that violate its own guidelines and urged it to do more to stop hate speech.

In a letter to Twitter, co-written with the Fawcett Society, which campaigns for gender equality, Ms Cooper highlighted examples of abuse targeted at prominent women such as shadow home secretary Diane Abbott and Labour's Luciana Berger, as well as anti-Brexit campaigner Gina Miller.

It comes as new Crown Prosecution Service (CPS) guidelines said hate crime committed in cyberspace should be taken as seriously as offences carried out face to face.

Ms Cooper, who set up the cross-party 'Reclaim The Internet' campaign to challenge online abuse, said: "Twitter claims to stop hate speech, but they just don't do it in practice.

"Vile racist, misogynist and threatening abuse gets reported to them, but they are too slow to act so they just keep giving a platform to hatred and extremism.

"It's disgraceful and irresponsible. Twitter need to get their act together.

"Abusive content needs to be removed far more quickly and the company should be doing more to respond immediately to complaints and to proactively identify content that contravenes their community standards."

She called for Twitter to outline its plans to tackle abuse more quickly as research by the campaign found abusive posts remained online for days after being reported.

Sam Smethers, chief executive of the Fawcett Society, said: "Twitter is failing women because they are failing to respond and act when content on their platform clearly contravenes their own terms of use.

"Women are being routinely and regularly abused online with impunity for the abusers and that has to change."

Twitter said in a recent blog post that it was taking action against 10 times the number of abusive accounts compared with last year and it was cracking down on repeat offenders who create new accounts after being suspended.

Ed Ho, general manager of Twitter's consumer product group, said in the post: "While there is still much work to be done, people are experiencing significantly less abuse on Twitter today than they were six months ago."

Theresa May has ordered an investigation into the abuse of parliamentary candidates prompted by a wave of intimidation against male and female politicians, both on social media and offline during the election campaign.

"We've introduced a range of new tools and features to improve our platform for everyone, and we're now taking action on 10 times the number of abusive accounts every day than the same time in 2016.

"We will continue to build on these efforts and meet the challenge head-on."