Rap pioneer The Kidd Creole has been charged with the murder of a homeless man.

Nathaniel Glover, who was a founding member of Grandmaster Flash and The Furious Five, is accused of killing John Jolly in New York City.

NYPD officers were called to the scene in Manhattan shortly before midnight on Tuesday. 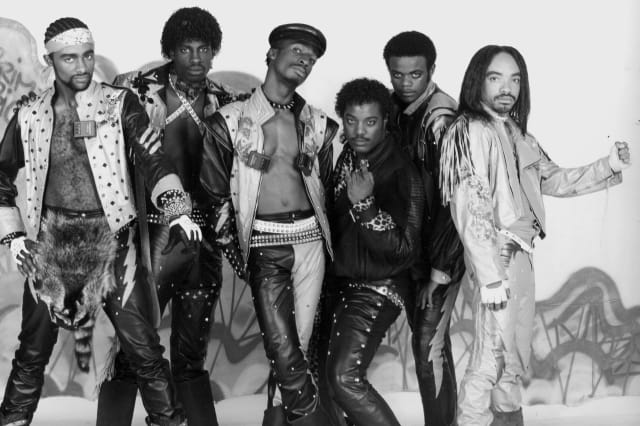 Glover, 57, is said to have thought Jolly, 55, was flirting with him before he stabbed him multiple times.

The rapper currently lives in The Bronx and was working as a handyman and security guard near the crime scene.