Airbnb scams - how to say safe and protect yourself 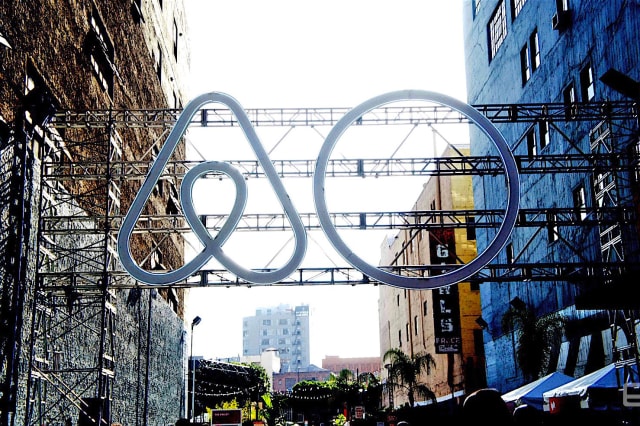 Almost one in five British travellers plan to use Airbnb this summer - up from just 1% this time last year - according to the Ferratum Summer Barometer. It's easy to see why - because the site has so much variety across the world - and offers it at such a discount to the cost of a hotel. However, if you do plan to use the site to book summer accommodation, you need to be aware of the scams taking advantage of Airbnb customers, and how to spot them.

See also: The cheapest time to book a weekend away

There are a few different kids of scam. The most common is where scammers set up an entirely fake listing, offering cheap accommodation. They ask for payment by bank transfer, and when you arrive, there's either no property at all, or the real owner has no idea what you are doing there.

There are a few steps to help you avoid this scam. The first is to only to choose properties that have been on the site for a number of years, with plenty of glowing confirmed reviews, so there's a good chance they are genuine.

It's also worth doing a reverse image search, by dropping the image from the listing into a Google image search. This will search for similar images, so you can see if the image is attached to any other listings - a sure sign of a fake. You may also see the location of the property - which may not be where you expect.

You should insist on paying through the Airbnb internal payments system too. Never send money direct and never use a bank transfer - no matter what the property owner tells you. The internal system doesn't release the money to the hosts until the day after you move in, so you are protected from losing money, and the scammers know there's nothing to be gained from a scam using this payment method.

Some scammers will set up a fake property, and when you try to book, they will send a message saying their Airbnb property is fully booked, but they have another property nearby you can book direct. This is a common scam, because if you agree to rent direct, you have no protection.

Some sophisticated scammers will set up copycat pages. They will create a fake web page, which looks like an Airbnb one, and some will even provide 'live chat' on the page, so you think you are communicating with Airbnb.

Others use a variation of this approach, with a fake listing on the site saying you should contact them with any questions by email. When you want to book they will send a link to their booking page, which is designed to look like an Airbnb payment page, but is a scam designed to trick you into handing over your card details.

You can check the URL closely to see if it really is Airbnb.co.uk, but to be completely safe, you need to avoid visiting these copycat sites entirely. The best way to do that is to avoid email communications with owners - use the site or the app instead.

If you get an email - even if it looks like it's from Airbnb, never click through a link in the email. If you get an email saying you have a message on Airbnb, and encouraging you to click the link, it may seem quicker than opening a new browser and logging in, but take the extra time to open that browser, because it's the only way to be sure you're not being duped by a link.