The luckiest lottery numbers in the world 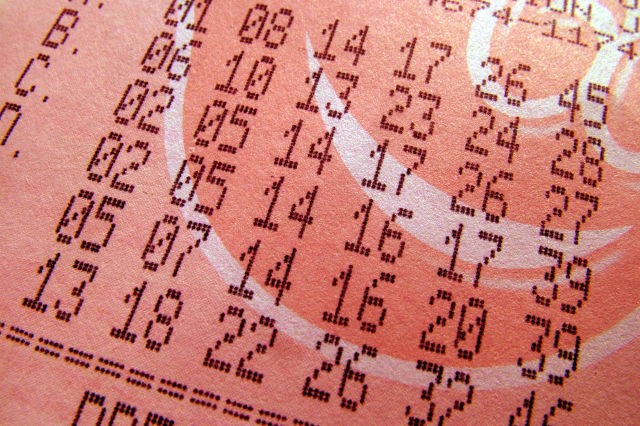 A new study has revealed the numbers that have been drawn in lotteries around the world most often in the past 12 months, and the luckiest lottery number of all is apparently number 16. So what else made the draw? And should you focus your picks on these lucky numbers?

The research, from Jackpot.com revealed the luckiest numbers around the world as:

If you believe that numbers can be lucky, therefore, the idea of picking these numbers might appeal.

If, on the other hand, you subscribe to the notion of a number being 'overdue' when it hasn't been picked very often, then you might think these numbers have already had their chance. In that case, the ones you're interested in are those that haven't been drawn recently.

The researchers also focused in on Euromillions in order to identify those numbers chosen the fewest times - the least picked numbers are:

Of course, if you opt for either of these approaches, then logic, maths and probability would tend to indicate that you're barking up the wrong tree. Each time a number is picked there's an exactly equal chance of each number being chosen, so no number is luckier than any other - or more likely to be drawn.

All that you're doing by picking these numbers, is increasing your chances of picking exactly the same ones as a huge number of other people. If you end up picking the jackpot-winning numbers, you are then stuck sharing the winnings with loads of other people - and end up with far less cash than you were expecting.

In fact, this is a recurring problem with using any pattern to pick your numbers. If you opt for birthdays, you are focusing your picks on the first 31 numbers - which is where most people pick from. Likewise, if you chose numbers in a line, or from a particular part of the game card, you'll fall into the same pattern as far too many other people.

Even if you consciously try to fly in the face of an established pattern - and choose numbers around the edges of the card, or only those numbers over 31, then you'll end up with the same numbers as other people who are doing the same thing.

The only way to avoid this bias altogether is to play a lucky dip ticket - where the numbers are chosen at random. It won't increase your chances of winning - it will simply reduce your chances of having to share any winnings with too many other people.

The only way to guarantee you don't lose, meanwhile, is not to play at all, and to save your cash for something far more reliable.