Boris Becker, and the stars who have been declared bankrupt 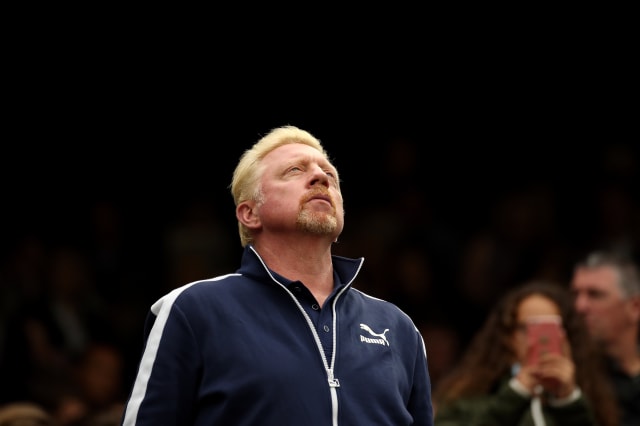 Boris Becker has joined the long line of celebrities who have faced bankruptcy. In this case, in June, he was taken to court by bankers - who he had owed money to since a court judgement in October 2015. He is applying to have this judgement set aside, but in the interim, he can comfort himself with the fact that this could happen to any celebrity - and has done so to an enormous number of them.

Becker's debt situation seems unusual - as he is confident he has the income and the assets that can be moved around a bit to free up enough cash to pay it off - given enough time. He said in a statement that it was due to be repaid in full next month, and that he had requested the hearing be postponed until then - but the court had refused. He added: "My earnings are well publicised and it is clear that I have the means to repay this debt. The value of the asset in question far exceeds the debt owed."

The debt itself is unusual, but the case also revealed that Becker has one of the five common traits that land celebrities in financial hot water. All five have laid any number of stars low financially.

During the case, Becker's advocate said: "He is not a sophisticated individual when it comes to finances." Arguably there's no reason why any celebrity should be a financial genius. They came to prominence because they could sing, act, play sport, or otherwise excel - not because they were a whizz with a calculator.

In some cases they employ people to deal with the money aspects for them. Alternatively, they assume that the level of cash they are earning will protect them. We know from the likes of Mike Tyson that even when you earn hundreds of millions of dollars, it's still possible to spend more than you earn. Tyson filed for bankruptcy in 2003.

The boyband Blue are a classic example of what can happen when you're on the losing side of the fickle fame game. The entire band has now filed for bankruptcy - for various reasons - but first to end up there was Antony Costa. When they split in 2004, Costa's income dropped from £250,000 a month to earning £400 a month in Blood Brothers. He tried to continue living the high life on the money, but soon ran out of cash, lost his home, and ended up in court. He said later that he hadn't received any advice, and he thought the band would last forever, so he hadn't saved anything as he went along. 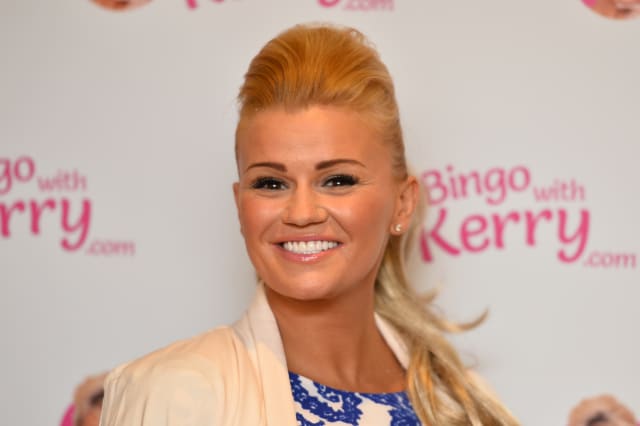 One of the problems with having an unreliable income is that celebrities build up a big tax liability in a good year, and then have to pay it the following year - when things may not be quite so good. Paul Rouse, partner and head of the National Creditor Services division of Mazars, says: "Often, a celebrity has a sporadic income, with small peaks and long troughs. The lifestyle that they enjoy when times are good and when work floods in, is unsustainable when times are bad, either professionally and personally".

Kerry Katona, perhaps the most famous face of bankruptcy, is one of many who filed for bankruptcy in the face of a tax bill she couldn't afford - that was the first of her two bankruptcies - in 2008.

The celebrity who is most famous for his tax woes, meanwhile, said he didn't know he had to pay tax bills. Wesley Snipes filed for bankruptcy in 2006, with millions of dollars of unpaid tax. He was found guilty of not filing tax returns in 2008, and was jailed in 2010.

There's a long list of celebrities who have suffered financially after divorce. John Cleese, with his self-proclaimed Alimony tour, is far from alone in paying a hefty price for decisions relating to their love life.

There are those, however, who end up not just in a difficult situation, but in bankruptcy. Marvin Gaye filed for bankruptcy in 1976 after his divorce settlement meant he had to pay his ex-wife the royalties from his forthcoming album (Here, My Dear) as a substitute for overdue alimony payments.

Martine McCutcheon declared herself bankrupt in 2013, with debts of £187,000. The former Eastenders and Love Actually star ran into financial difficulties when she was suffering from ME, Lyme Disease and depression. She was paying medical bills, and was too ill to work. She told the press at the time that she had been through seven years of hell, but she has since returned to health and has released a comeback album.

It's difficult for any celebrity to predict when they will be hit by a change of fortune. However, it's a salutary reminder to anyone who spends every penny they earn, and doesn't take advice or consider saving for the future, that while it may feel like you are getting away with it now, it doesn't take much for it all to fall apart.

Ivanka Trump says no to socialism at Miami rally

Bodies of woman and two children discovered in south Dublin

Bristol in 'Tier 1 plus' to control spread of coronavirus, says mayor