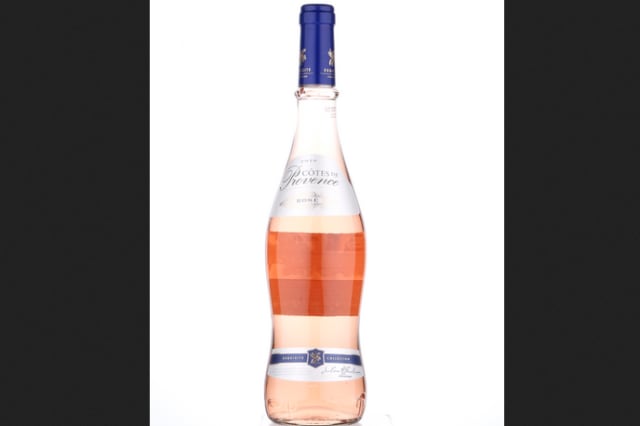 Tesco, Morrisons and Aldi share the honours, as the best affordable wines are announced by the International Wine Challenge committee. In among the winners is one gem that'll cost you less than £6.

See also: Why you should order the wine you've never heard of

The International Wine Awards celebrates the best wines across the board, and while often their winners are incredibly expensive fine wines, it also has categories for more affordable options. This year the supermarket own-brands did particularly well, and there were three stunning wines for less than £8.

The cheapest of all was from Aldi, The Exquisite Collection Cotes de Provence Rosé 2016, which costs £5.99. It was followed by a white wine from Morrisons, Shorn Black Edition Sauvignon Blanc 2016, and a red wine from Tesco, Finest* Vinña del Cura Rioja Reserva 2012 for £8.

They all took the title as the best 'great value' wine for under £8 - one red, one white and one rosé, and means they could be the ideal drinks for a Bank Holiday party or BBQ. For the 50% of UK shoppers who wouldn't spend more than £6 on a supermarket wine, the Aldi bottle is a definite winner.

The committee also awards winners costing between £8 and £12 - and then for under £15. When you move slightly higher up the price range, you also see appearances from Lidl, Waitrose and Marks & Spencer .

Is it worth more?

For many shoppers, once you get into this kind of territory, it's hardy exactly a bargain wine any more. However, there's an argument that if you really want the best value, it's worth spending a little more.

When you buy a bottle of wine, there are some fixed costs. There's the cost of the glass, the transportation, and the tax - plus there are additional variable costs quite aside from the wine itself. It means that if you buy a £5 bottle of wine, you are paying around 50p for the actual liquid

If you spend £10, meanwhile, your fixed costs are the same, and the variable costs are slightly higher, so you're getting about £3 worth of wine for your money. It's why a lot of wine experts say that around £10 is the sweet spot, where a decent amount of the cost is going towards the wine, and yet you're not spending a small fortune on a glass of it.

But what do you think? Do the cheapest award-winners appeal, or would you spend £10? Let us know in the comments.