Petrol prices rise at busy times thanks to new technology 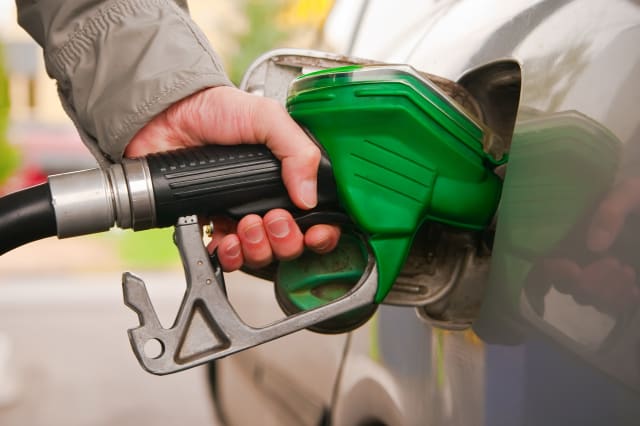 Motorists could be forced to pay more for their petrol at peak times, under secret plans by Britain's supermarkets.

A number of major chains are said to be in talks with Denmark-based a2i Systems. The company already supplies its artificial intelligence (AI) technology to petrol stations across Europe and the US, and launched in the UK and Ireland last month.

It uses sophisticated software algorithms to predict when the forecourts are likely to be busy - such as the morning rush-hour, the afternoon school run, and Bank Holidays - and hike the prices, lowering them again at quieter times.

Food and fuel prices set to push up inflation

"The methods allow these systems to rapidly and intelligently react to changing customer behaviour, changing markets, and unexpected events," says the firm.

It's the same type of so-called 'dynamic pricing' used with holidays and airline tickets to increase prices at busy times.

Petrol stations are already raising prices at the weekends. However, according to the Daily Telegraph, this new technology could see them going up or down by as much as 2p per litre several times during the day.

Fuel price rises 'harder to swallow' as savings are not passed on, RAC says

The plan has been criticised by motorists' groups.

"This represents a huge change which would be most unfair on commuters and families visiting relatives during the holidays," says Luke Bosdet, a fuel analyst at the AA.

"It will wind them up no end as they will become wise to the fact that retailers can exploit price movements."

It's not the first time that the company has been accused of exploiting customers - but it says it's doing nothing of the sort.

"This is not a matter of stealing more money from your customer. It's about making margin on people who don't care, and giving away margin to people who do care," claimed chief executive Ulrik Blichfeldt, speaking to The Australian earlier this month.

According to the RAC, the average price for diesel this week is 117.39p per litre - and falling - while unleaded is steady at 116.21p. The RAC recommends looking beyond the supermarkets for deals, pointing out that some independent retailers are very cost-competitive; under these new plans, that may be even more true.