This guitar's famous owner means it could be worth over £750,000 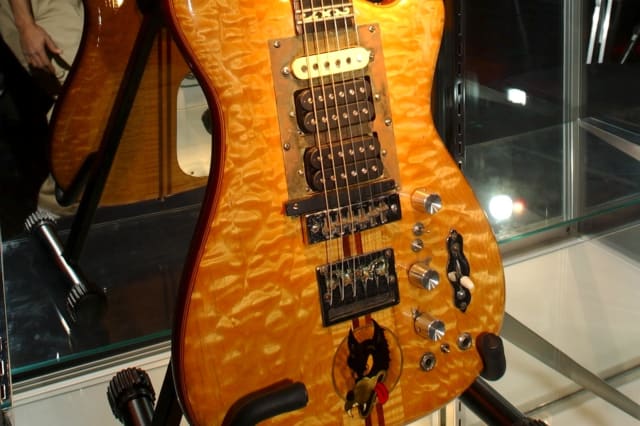 A guitar custom-made for one of the most iconic musicians of the 1960s is due to go under the hammer at the end of this month - and every cent of the sale price will go to a good cause.

Named 'Wolf', the guitar is said to have been the favourite instrument of Jerry Garcia of the Grateful Dead. It first appeared in a 1973 New York City performance that the band laid on for the Hell's Angels and was played frequently by Garcia during the 70s.

It features widely in the 1977 film The Grateful Dead Movie, and had its last outing in 1993 at the Oakland Coliseum. 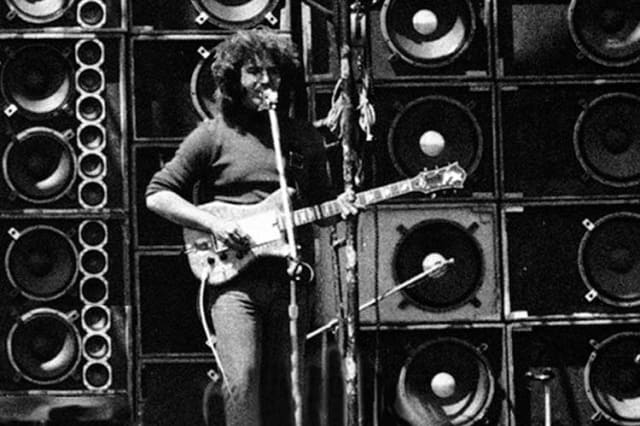 Some years after Garcia died, Wolf was given to luthier Doug Irwin, who'd originally created it. It was sold in 2002 for nearly £1 million - more than twice the existing world record.

That buyer - a devoted 'Deadhead' - has now decided to sell the guitar and give the entire proceeds to the Southern Poverty Law Center, which fights racism and hate groups.

"I've been a fan of The Dead since I was a kid, and playing this iconic guitar over the past 15 years has been a privilege. But the time is right for Wolf to do some good," he says.

"My wife and I have long supported the efforts of the Southern Poverty Law Center, and if ever we needed the SPLC, we sure do need them now."

And the auction itself will be quite an occasion. To be held on May 31, it will follow an evening of music at New York's Brooklyn Bowl.

So far, the most expensive guitar sold at auction was a Fender Stratocaster signed by Bryan Adams, Eric Clapton and Keith Richards. Sold in 2005, the $2.7 million sale price went to the Reach Out to Asia charity.

But it's possible to pick up a guitar with a famous history for a lot less cash than this. Last summer, for example, the 'Yellow Cloud' guitar used by Prince throughout the 1990s went for a remarkably reasonable £104,000.

Even a 1969 custom Gibson Ebony Dove guitar played by Elvis Presley made only £185,000 in January last year.