Should voting be rewarded with a prize? Should it be compulsory? 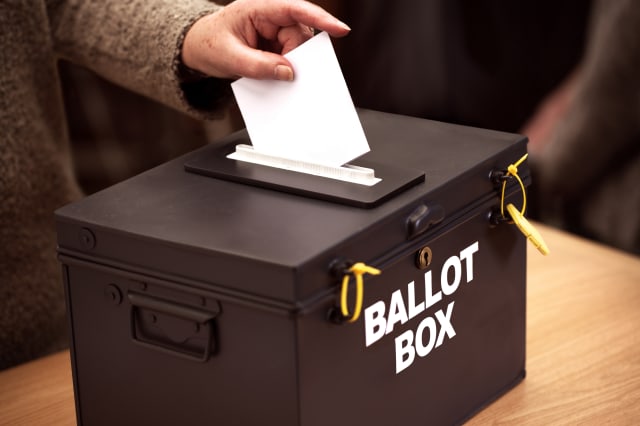 In recent decades, voters have been less and less likely to turn out and cast their ballot - not just in the UK, but abroad as well.

Here, voter turnout now tends to be around two-thirds, way down on the 84% in the general election of 1950, for example. The figure was around the same for the recent French presidential elections, and in the US it was only around half.

In Australia, though, the figure is pretty much 100%, as under federal law it's compulsory to vote in all federal elections, by-elections and referendums. And the same is true of several other countries, including Argentina, Luxembourg and Singapore.

What the General Election means for pensioners

There are powerful arguments against compulsory voting in terms of human rights and freedom of speech, and a YouGov survey two years ago showed that only around half the British public support the idea.

"Most people (53%) say it is an individual's responsibility to decide whether to vote, rather than saying the government should work more to get people to vote (39%)," the researchers conclude.

Will the British public support a 'Norwegian solution' for Brexit?

However, some organisations think they may have another solution - dishing out cash prizes to a few random voters to give them more of an incentive to turn out.

Today, for example, South Korea goes to the polls - and three lucky voters will walk away with a cash lump sum as a result. Funded by donations, the top prize is expected to be around £3,400.

Several US cities have tried the same thing, with prizes of $10,000 or more.

And, says political scientist Ray La Raja of the University of Massachusetts, voter lotteries can help make elections more representative. They encourage people who are poorer or less politically engaged to vote, he tells the BBC.

"If you go to a system in which you rely heavily on individual resources such as education, money, proximity to voting booth, you're going to get systematic bias in who turns out," he says.