One in eight of us hit by unfair overdraft fees 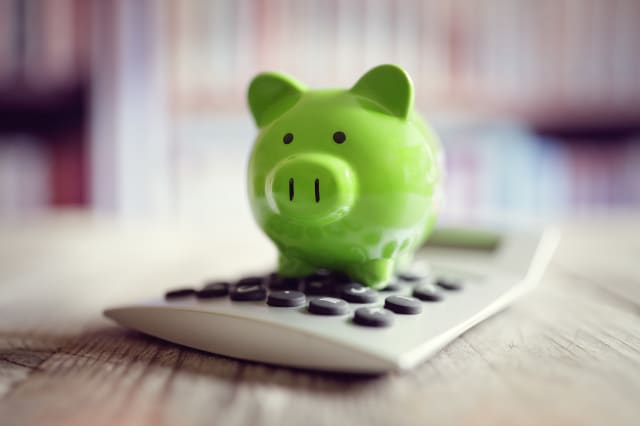 See also: Should you switch banks?

See also: Should you be paying for your current account?

uSwitch research found that one in eight customers had been stung with an unauthorised overdraft charge in the past year - amounting to a total of £300 million. They were charged an average of £33 for going overdrawn, and 5% were charged over £100. This is despite the fact that the average amount people ran up as an overdraft was just £60.

Typically, people didn't mean to dip into their overdraft, they just lost track of what was left in their account, or forgot the fact that a direct debit was coming out, and failed to ensure there was enough cash in the bank to pay their bills.

In an attempt to recoup the fees, 46% called their bank to complain, and while two thirds of them were successful in getting the charges refunded, almost half were told the fees would only be waived once, and they would face the full cost if they went into their overdraft again.

Only a fifth were offered any help to try to prevent them going into their overdraft again - including balance reminders or text alerts.

Most of us want banks to go much further. The majority would rather their bank refused to pay up if there wasn't enough in the account: 53% of Brits say they'd rather their card was declined than running up an overdraft.

Yet this isn't currently standard practice, with over a quarter of those who contacted their bank being told they were unable to deactivate their unarranged overdraft.

USwitch wants to see this situation change, and spokesman Tom Lyon said: "Consent and, ultimately, control over finances needs to be in the hands of consumers. Yet, too many are in the dark about whether they can turn off their unarranged overdraft facility and avoid these extortionate fees. If consumers would rather have their card declined at the checkout than be stung by sky-high fees, they should be given the option to do so."

In the interim, however, it's up to us to do what we can to stay out of an unauthorised overdraft. It's worth setting up regular text alerts of your account balance, so you can keep an eye on what you have left. You can also set alerts for when the account runs low - so that if needs be, you can make alternative borrowing arrangements.

Over time, you can save a cash buffer, so that your account never drops down to zero. If you would struggle to avoid spending your buffer, you can keep it as savings in a separate account, and transfer cash to your current account in an emergency.

If you find yourself regularly dipping slightly into the red, you can consider an account with a fee-free overdraft buffer.

Finally, if all else fails, if you still find yourself running into difficulties occasionally, then make sure you are not with a bank that punishes your mistakes particularly harshly. If, for example, you were to go overdrawn by more than £25 for ten days, you could pay as much as £80 with Lloyds, TSB or Bank of Scotland, or as little as £35 with Barclays. 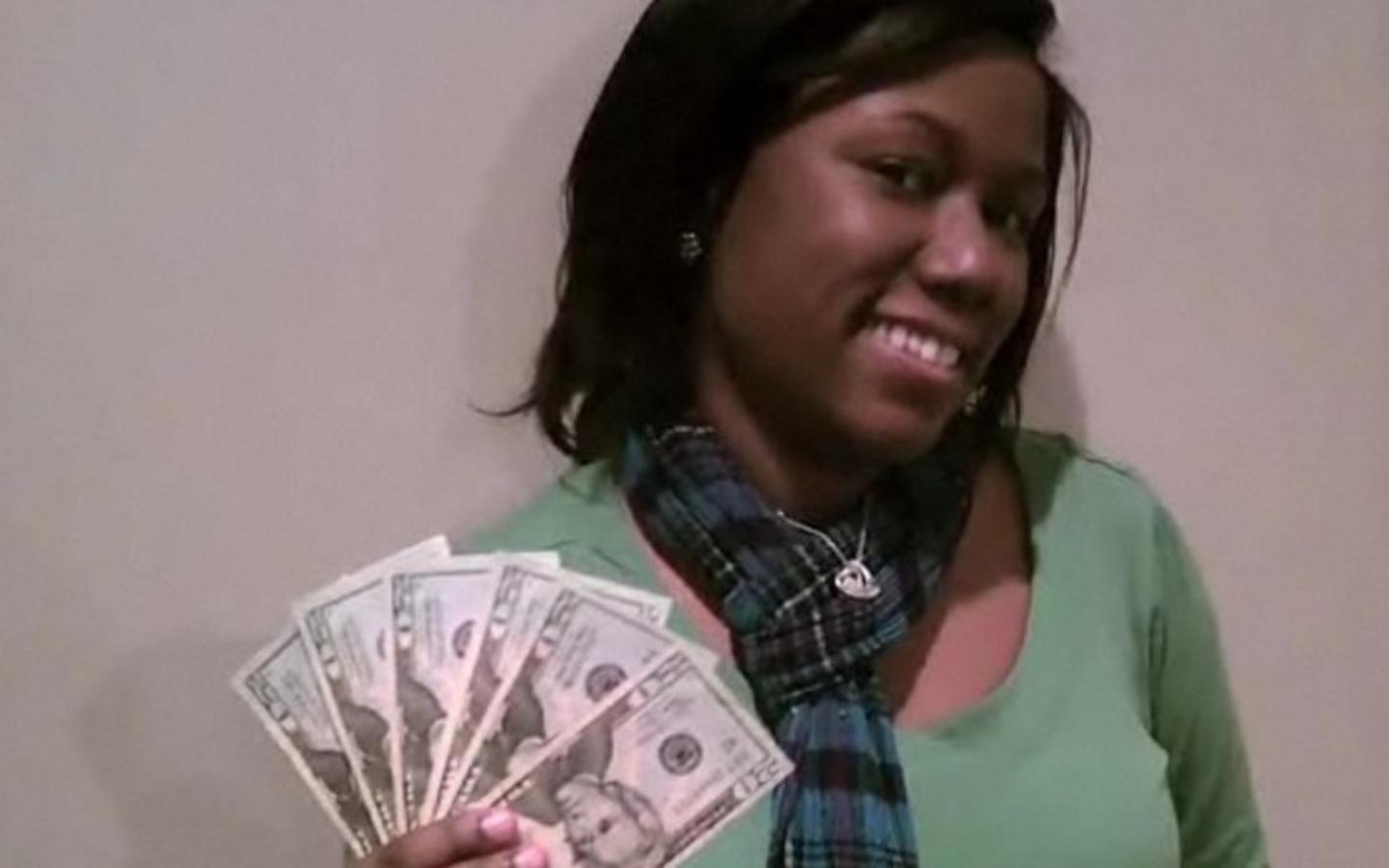