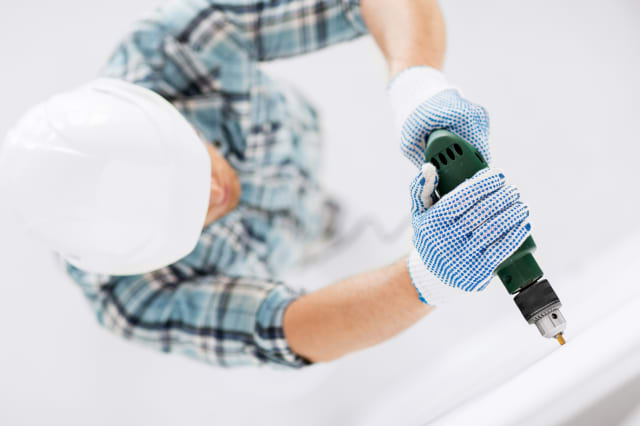 This week, how workmen are using maggots to dupe homeowners into thinking they have a woodworm problem in order to persuade them to pay for unnecessary works.

The fraud hit the headlines earlier this month, when it emerged that an elderly couple from Angus in Scotland were preparing to pay out £3,000 for repairs to their roof after being told maggots - brought into their home by the workmen - were evidence of a woodworm problem.

But it is not the first case of this kind. In March, another couple were persuaded to pay £5,000 for repairs after being fooled by the same scam.

And Angus Council believes the scam may be one of several being run by organised criminal groups operating across the UK.

It is a good idea to always be wary of tradesmen who knock on your door asking for work. At best, they are likely to use high-pressure sales tactics to convince you to pay over the odds.

At worst, they could steal from you or try to trick you into paying for totally unnecessary repairs.

When having work done on your home, it is also sensible to only ever make payment once the job is complete and to your satisfaction. Otherwise, you may well be left with a half-finished job.

You can report a building or handyman company that scams you or lets you down to Trading Standards by calling Citizens Advice on 03454 040506.