Take a look inside Scotland's most expensive property 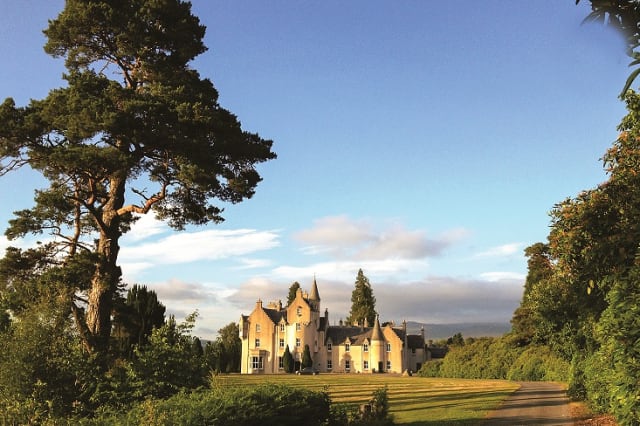 When a house and lands were given to a family by Robert the Bruce, it's fair to say that it's got the perfect Scottish pedigree.

And that's how the Robertson clan came to own the Dall Estate, as a reward for their services during the Scottish Wars of Independence.

Now up for sale for offers over £7.5 million, it dates back to 1387, although the main castle was built in 1855 by renowned architect Thomas Mackenzie. 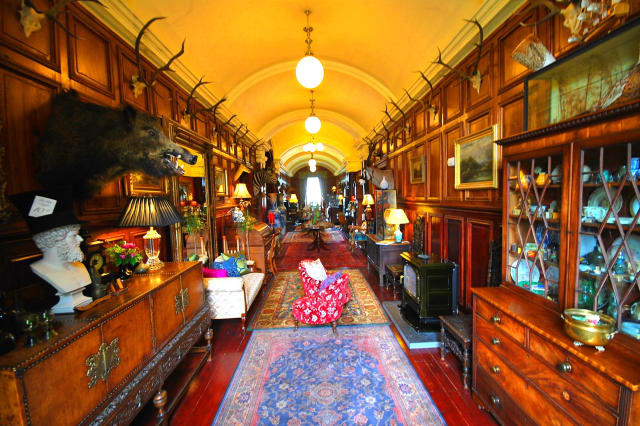 In traditional baronial style complete with turrets, the castle has fifteen bedrooms, with panelled hallways, stairs and reception rooms.

Some of the bedrooms are 40 feet long, and there's a billiard room and three dining rooms, as well as a cinema and huge library on the first floor. 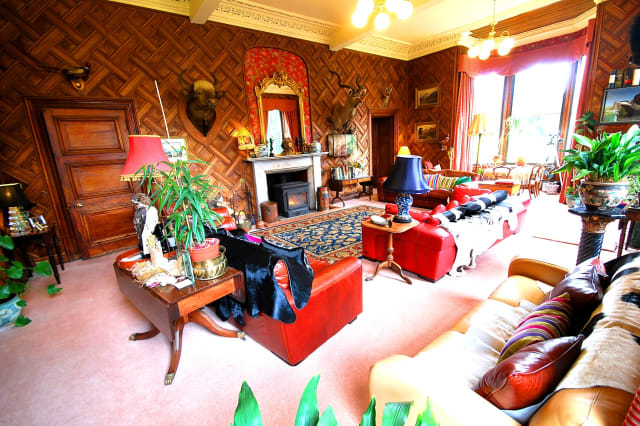 But it's the estate that makes it worth more money than any other Scottish property on the market, say agents Asset Properties.

The grounds, which run to around 90 acres, contain everything from squash courts and an indoor five-a-side football pitch to a laboratory, as well as many other buildings, old and new.

There are four dormitories, 14 houses, workshops and stores.

"With many buildings included in the sale some reaching 300ft long it should be clear the planning gain is impressive and on a scale you would struggle to match," they say. "Some buildings require work and in some cases have only been kept standing in order to retain its planning gain."

The estate even includes two hydro substations to provide power, although these are in need of some work. 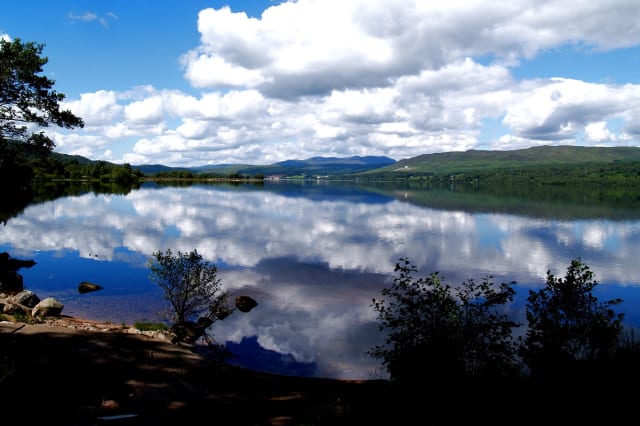 And the property also includes water frontage and ownership of much of Loch Lannoch - a great location for fishing and boating, the agents say, suggesting it would make a great educational facility or corporate retreat.

It's currently the most expensive property for sale in Scotland listed on Zoopla, thanks to the sale last month of Tulchan Estate on Speyside to Russian vodka billionaire Yuri Schefler. He's believed to have paid around £25 million for the sporting estate.