Good news: you may die earlier than you think 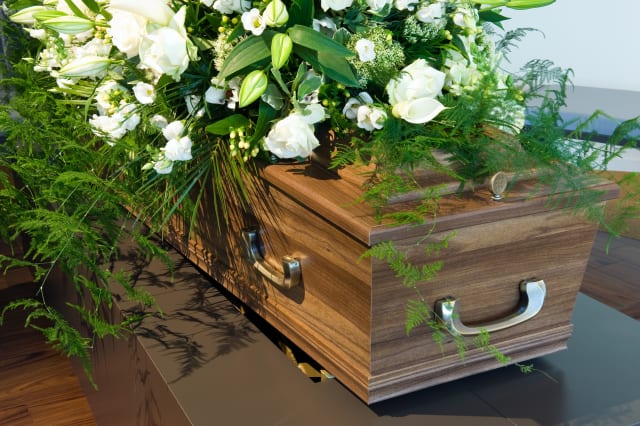 We may not live as long as we expect. New calculations have revealed that life expectancy is actually falling - so that now men aged 65 are expected to live 22.2 years in retirement - down from 22.8 years in 2013. It's not great if you have 23 years of retirement activities planned, but it could help ease your pension planning headaches.

See also: Would you pass a mid-life financial MOT?

See also: State pension age should be increased to 68 by 2039, review says

See also: One in seven people are retiring with no pension

The new projections, from the Institute and Faculty of Actuaries, found that life expectancy for retired women is dropping too - they are now expected to live for another 24.1 years - down from 25.1 years in 2013.

The institute explained that it had changed its predictions not because people were dying younger, but because the rate at which life expectancy was growing was slowing down.

For the past few decades life expectancy has been growing rapidly, but since 2011 that trend has appeared to slow down. In 2016, mortality rates were about 11% higher than they would have been if the trend we saw between 2000 and 2011 had continued.

There has been a fair amount of debate about why. Glyn Bradley, Principal in Mercer's Innovation, Policy and Research team says that NHS cuts and the impact of a strained health and social care system may be playing its part.

There has also been speculation about the effects of growing obesity, sugar consumption, and increasingly sedentary lifestyles. If this is the case, then in the future, although we are likely to continue to see people living longer and longer - the rate of increase may slow down even further.

It's not brilliant news for anyone who hoped to live forever, but for those with more realistic ambitions, it could have a very useful silver lining: it would mean that saving for retirement isn't quite the enormous challenge we thought, and raises the possibility that people who have saved enormous sums for their retirement - expecting to live for 25 years or more in retirement - may only have a couple of decades in which to splash the cash.

However, Bradley also points out that in 2016 the winter flu season actually started in December - earlier than usual. It meant that the figures for the year factored in two winter flu seasons rather than one - so the change could be evened out in the mortality figures for next year.

He adds: "The long-term drivers of future improvements in life expectancy remain. Medical research, application of past breakthroughs, innovative use of technology and potential for lifestyle improvements all mean that lifespans will continue to increase."

Perhaps all that these new figures demonstrate is just how incredibly difficult it is to guess how long we will live in retirement - and therefore how much cash we need to set aside.

Unfortunately, it means we're going to have to hold back from blowing our pension pot - because the funds may need to last us a bit longer after-all.