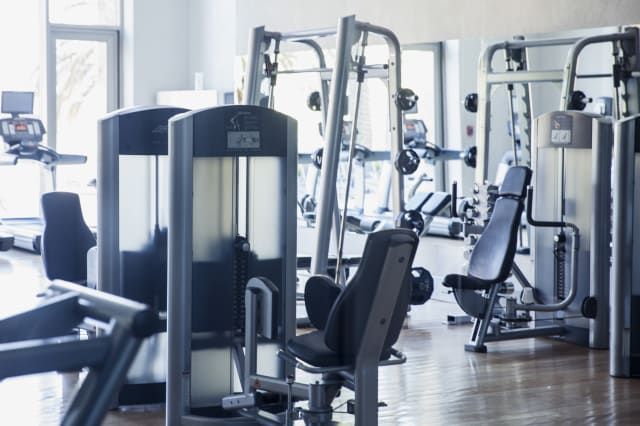 A new study has revealed that so far in 2017, we have wasted an average of £18.62 a month on subscriptions we never use - amounting to an astonishing total of £448 million. Shockingly, half of us are paying for a gym membership we are not using, while one in five are wasting cash on TV streaming. So why are we wasting so much money?

See also: Are you being ripped off on TV packages?

The study, by Topcashback.co.uk discovered the most unused subscriptions in 2017:

Natasha Rachel Smith, Consumer Affairs Editor for TopCashback.co.uk said: "While these services might seem necessary in an on-demand world, people are not always getting their money's worth. Consumers are frittering away cash when Netflix accounts go unused in the summer, Spotify is used only for the daily commute or the amount of products ordered from Amazon Prime do not justify the annual fee."

So why are we wasting?

We have been falling into the same traps for years - and wasted gym memberships have been top of this particular list for the past three years that the study has been carried out. The problem is three-fold.

1. We try to change our behaviour through a subscription

Changing behaviour is really difficult: most people who try it will fail. It means that the worst possible approach is to buy into a year-long subscription in order to persuade yourself to change how you live. This mistake lies behind everything from wasted gym memberships to wasted hobby memberships and the unused credit reports.

We tell ourselves we ought to get fit, be more on top of our finances, or give ourselves more time for hobbies, and we fork out for a subscription - then we just carry on with what we have always done.

2. We talk ourselves into subscriptions - because they will make our current expense less painful

If, for example, you want to buy something, but the delivery fee seems too expensive, then it can stand in the way of our purchase. It means we are motivated to persuade ourselves that we're not actually spending as much as we think.

We will dream up a number of times we could possibly get a delivery, then divide it by the cost of a delivery service for a year, and it brings down the cost of delivery on the purchase you really want to make. We have successfully persuaded ourselves that we can afford to pay for delivery. The trouble is that unless the figure we dreamed up as a basis in reality, we'll end up paying for a service that we never use.

3. We look at the overall value of something - rather than its value to us

Music and TV streaming is a classic example. We will look at the millions of songs available, and the endless films and box-sets, and calculate that we're getting a great deal for a relatively small outlay. However, if we only tend to listen to a few artists, for a short time each week, or watch a couple of films, then we're not getting the benefit of the millions available: we're only benefiting from what we use.

Where we want to change our behaviour, a subscription is not the answer. The only way to avoid wasting money is to change the behaviour first. We need to allocate 30 minutes, three times a week to exercise, hobbies or our finances. Then we need to keep it up for a full six weeks; which is how long it takes for a change in our routine to feel natural. Only then is it worth investing in our new regime.

Before we buy a subscription, we need to be honest about how much we are going to use it. We may be better off wearing a one-off delivery fee, instead of paying far more for an annual subscription that we never use.

Finally, we need to think of the value of each of these subscriptions to us. Don't get carried away with what's available: think of what you will actually use, and decide whether it delivers enough value to you.

If you have a subscription that you're not using, meanwhile, don't try to convince yourself you can change your behaviour and make use of it. Some 29% of people say they are still paying for a subscription they never use because they think they might use it at some point. Don't join them: cut your loses and cancel it until you have actually succeeded in changing your habits.

Unfortunately, this is easier said than done. Nearly a quarter of us have continued to pay for a subscription because we found it too hard to cancel. So set aside a decent chunk of time, make yourself a cup of tea, and commit to cancelling. Not only will it save you cash, but you'll also feel like a weight is lifted when you are free from an unwanted subscription.