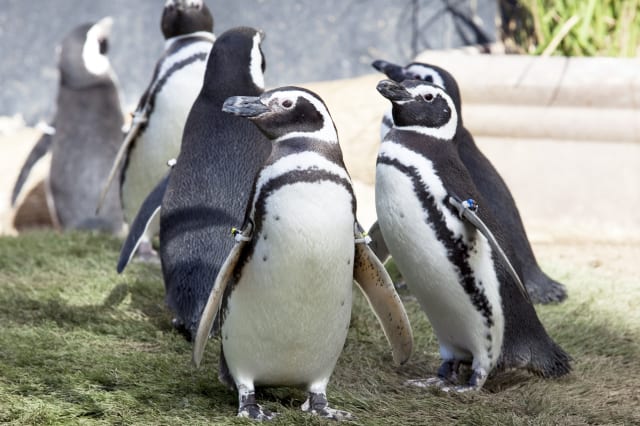 A penguin enclosure has closed after a fatal outbreak of malaria left many of the seabirds dead.

Longleat Safari Park in Wiltshire has been rocked by the mosquito-borne disease which has killed several Humboldt penguins, leaving staff "devastated" and "heartbroken".

Darren Beasley, head of animal operations at the site, said: "It is with great sadness that we have to announce that a number of our Humboldt penguins have passed away due to an outbreak of avian malaria amongst the colony.

"Although our penguins are a tough bunch this has subsequently led to problems with the remaining group, leading to a very distressing time for everyone involved in their care.

"Our team of keepers are absolutely devastated - they have looked after the penguins each and every day, with most of the penguins having been hand-reared by the team since hatching."

Mr Beasley said the disease would not affect humans, although the Penguin Island enclosure has been closed to visitors in order to give keepers time to care for the remaining birds and get through "this terrible experience".

He added: "Despite the best efforts of our team and with expert advice from other collections around the country who have previously experienced the same tragedy, we have still been unable to save a large amount of these incredible and popular aquatic birds.

"Keepers will be spending the coming days and weeks doing everything they can to care and treat the remaining penguins in our collection in the hope that their health improves and they get better."

Malaria is a tropical disease which can prove fatal in humans as well as animals.