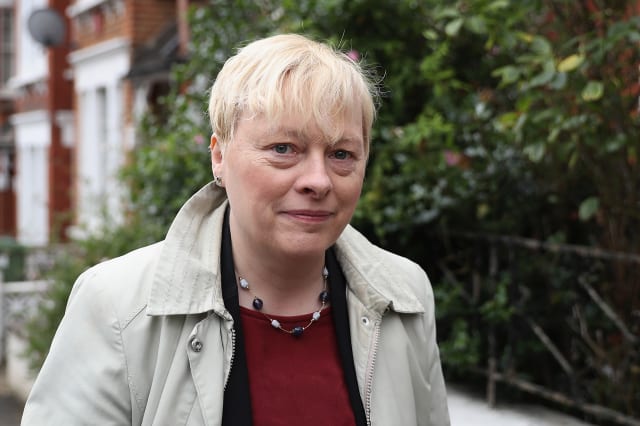 Angela Eagle has announced she is to launch her Labour leadership bid on Monday.

It comes as peace talks aimed at finding a way out of Labour's leadership crisis have been abandoned by deputy leader Tom Watson because Jeremy Corbyn's refusal to stand down means there is no chance of progress.

Watson said Corbyn's declaration that he would continue "come what may" meant "there is no realistic prospect of reaching a compromise" over his future.

"It is with regret and profound sadness that I have concluded there is little to be achieved by pursuing wider conversations with our union affiliates at this time," Watson said.

"The Labour Party was founded with the explicit aim of pursuing the parliamentary path to socialism. Every Labour leader needs to command the support of their MPs in the Parliamentary Labour Party (PLP), as well as party members, in order to achieve that.

"It is clear to all that Jeremy has lost the support of the PLP, with little prospect of regaining it."

A crisis meeting had been expected to take place in Brighton on Sunday before the giant unions' conference in a final effort to break the deadlock over Corbyn's future.

Watson's statement means it is now more likely that Corbyn will face a leadership contest, with Angela Eagle thought to be the most likely potential challenger.

The statement came as the defiant Labour leader attended the Durham Miners' Gala.

The deputy leader said: "At the Parliamentary Labour Party meeting on Monday I gave a commitment to hold talks with union representatives to find a way forward for our party.

"Since then I have met with Unite general secretary Len McCluskey along with John Cryer, the chair of the PLP, and chief whip Rosie Winterton.

"I felt we made significant progress during those talks, which were designed to find a solution to the impasse the party finds itself in. It is my strong belief that those discussions could have formed a basis for further talks with union representatives.

"However, since the talks began Jeremy has publicly declared his intention to continue as leader come what may.

"This means there is no realistic prospect of reaching a compromise that satisfies the majority of colleagues in the PLP.

"I want to thank Len McCluskey for the good faith he has shown during our conversations, which have been conducted in a spirit of openness and comradeship throughout.

"We need a strong and united Labour party in Parliament. I will continue to do everything I can to achieve this.

"If circumstances change I hope talks can be resumed."