JFK assassination: Just who was the 'babushka' lady? 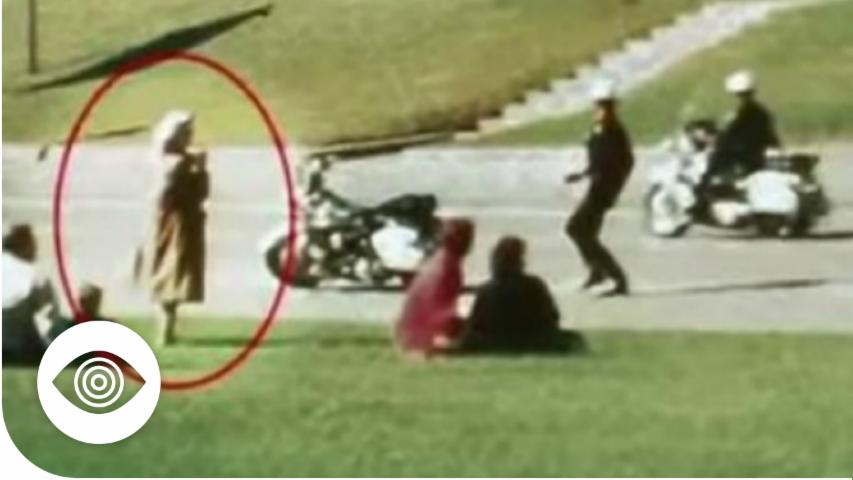 The 'babushka lady' is a nickname for an unknown woman present during the 1963 assassination of President John F Kennedy. She is of interest to investigators because she might have photographed the world-shattering events in Dallas that day.

The nickname 'babuskhka' means 'old woman or grandmother' in Russian, and refers to the fact that she was wearing a head scarf, rather than to her actual age.

Seen multiple times in photos and videos taken by other bystanders, she has never been identified and has never come forward.

While she is not believed to have had anything to do with the actual gunshots that ended the president's life at the age of 46, her close proximity has led to speculation that she may have seen and possibly photographed vital clues as to what really happened.

Bystanders report seeing her with a camera. 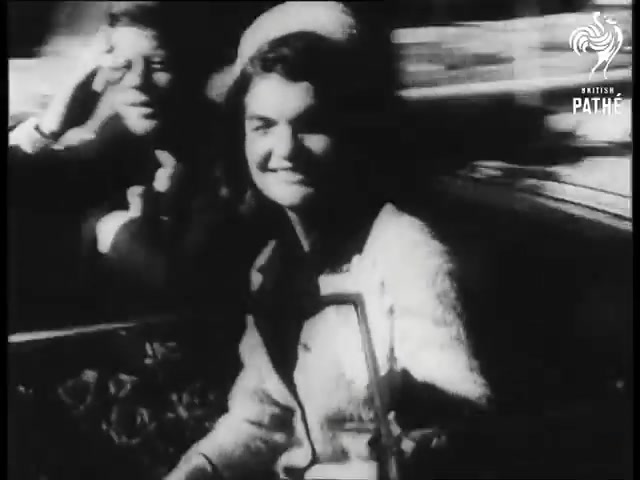 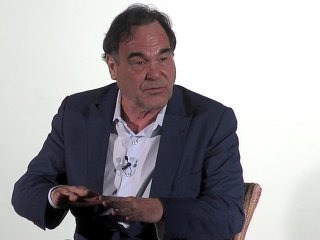