My faith will not affect my work, says BBC presenter Dan Walker 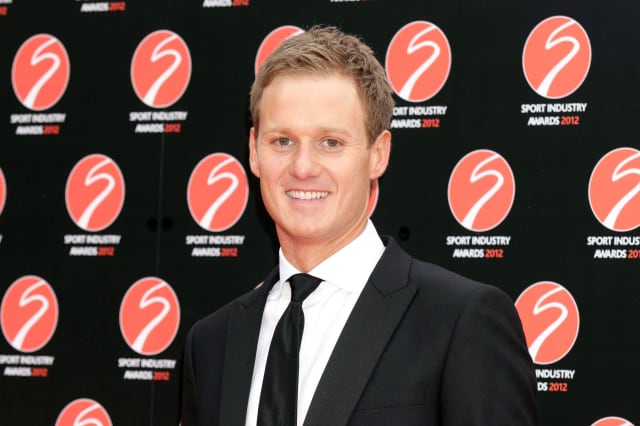 BBC presenter Dan Walker has said his faith will not "affect the way I do my job".

A devout Christian, the broadcaster, who currently hosts Afternoon Edition on BBC Radio 5 Live and Football Focus on BBC One, will replace BBC Breakfast's Bill Turnbull when the veteran morning presenter leaves at the end of this month.

Talking on The Chris Evans Breakfast Show on Friday, Walker said: "I thought we lived in a tolerant society where you can be a Christian, you can be a Muslim, you can be a Jew, and you can have those beliefs and get on with life."

Walker, who does not work on a Sunday, told the host of BBC Radio 2's breakfast show that his faith was "important" to him.

"I've chosen - and I don't get anyone in a spiritual headlock, I don't turn into a weird pumpkin at one past midnight on a Sunday morning - I just enjoy spending my Sundays with my family at church with my friends."

The 38-year-old will join Louise Minchin on BBC Breakfast's sofa from Monday to Wednesday each week from the end of this month. He will continue working for BBC Sport.