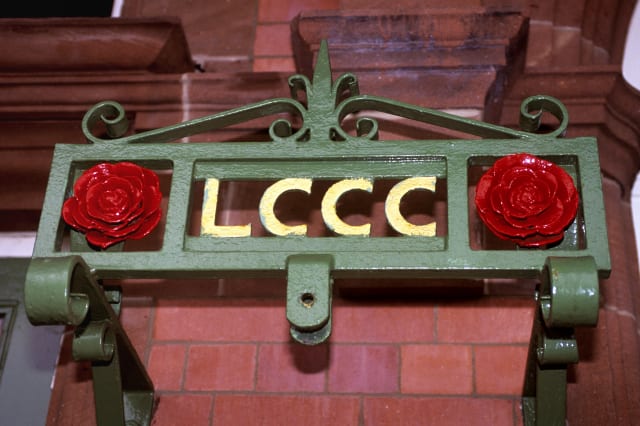 Lancashire County Cricket Club have said some of their players were involved in an apparent bar brawl.

Batsman Liam Livingstone reportedly suffered a head injury during the incident in Ashford, Kent, on Saturday.

His team had earlier beaten the hosts in the NatWest T20 Blast quarter-final.

Livingstone played in the match at Canterbury, contributing 12 runs, and had been part of the team celebrating the victory when the alleged incident occurred.

A Lancashire statement read: ''LCCC is aware of an incident that took place on Saturday evening involving some of our players.

''The matter is currently being investigated by the police and nobody from the club will be making any further comment at this stage.''

Kent Police said it received a report of a disturbance at 11.57pm.

"It was reported that a man in his 20s had been assaulted and sustained a head injury.

"Inquiries are ongoing to establish the circumstances of the incident."

Sunak declares himself a 'northern Chancellor'