Five eco-friendly ways to get rid of your Christmas tree 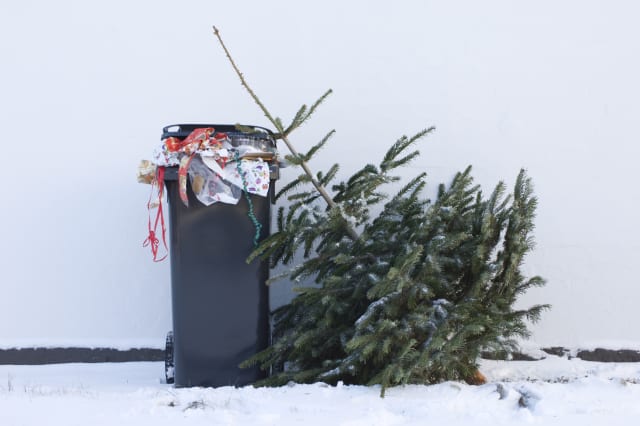 It's that time of the year when our gaze turns to the Christmas tree in the corner that's starting to look the worse for wear.

But while the temptation may be to get the drooping tree out of your house as soon as possible, a little preparation can help you to dispose of it in an eco-friendly manner.

To find out some of the options available to you, take a look at the video above.

Another queen sashays away on RuPaul’s Drag Race UK