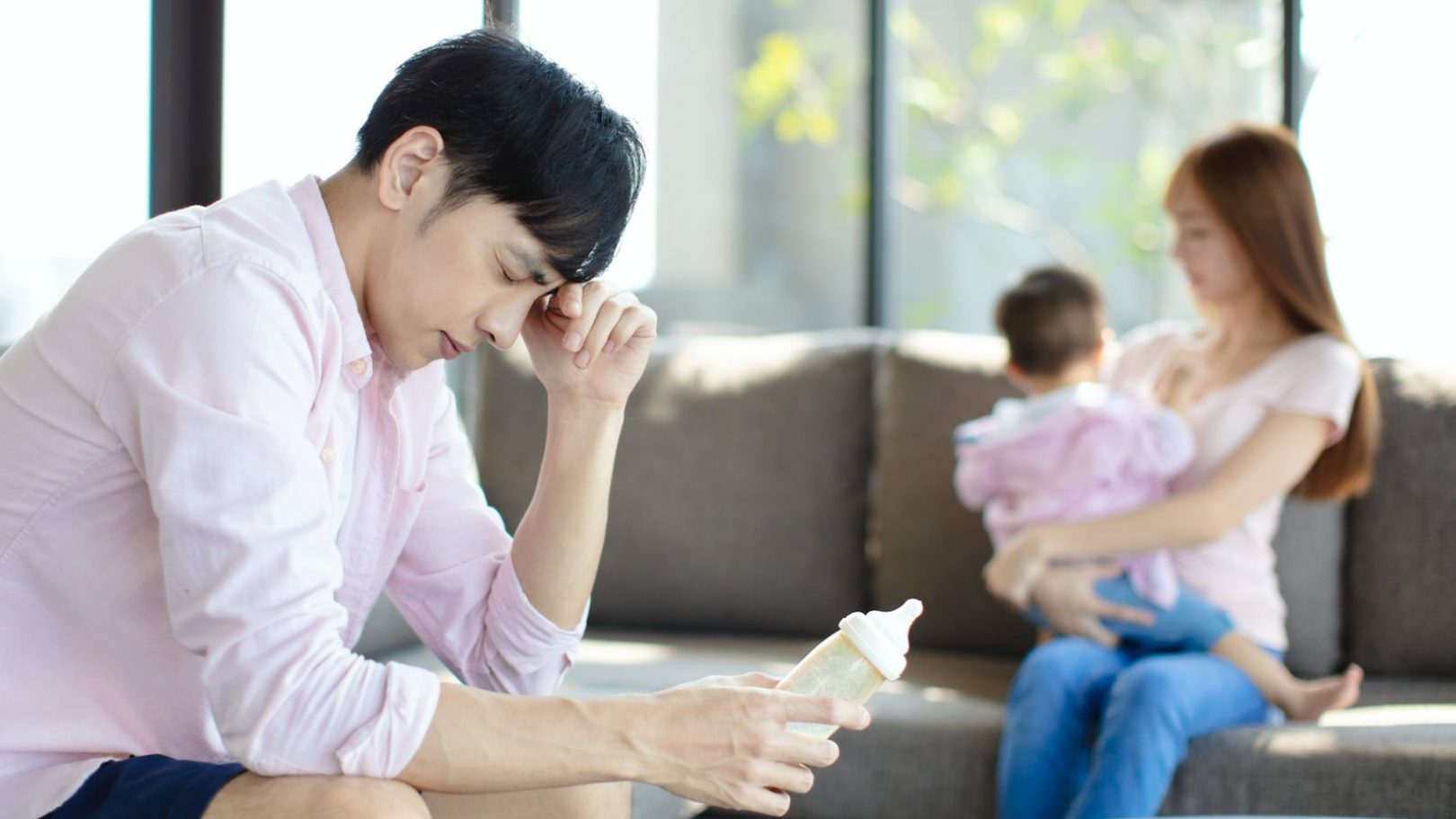 A man is upset that his wife wants to give his cat away because of their newborn baby.

He consulted Reddit's "Am I the A******" for help. The wife believes his cat might be a danger to their three-week-old. But even though the man researched several articles that say that cat is safe, his wife still refused to change her stance and demanded he get rid of the cat.

"I have had a cat for the past seven years and think of her as a permanent part of my life that I probably wouldn't be able to cope without because he helped me through a very bad time in my life," the user explained. "My wife's family is very old-fashioned, which is fine, but her grandmother somehow learned that I have a cat. She apparently told my father-in-law to tell us that having a baby, especially one that's so small and a cat in the same living space is dangerous for the baby because of suffocation concerns and things like that."

The user tried to assuage his wife's concerns but she wouldn't budge.

"I brought up multiple articles on the internet that explicitly say that cats aren't a danger, but my wife sat me down yesterday and asked if we could temporarily give my cat to a friend or family member," the husband wrote. "I refused and she accused me of being selfish and not caring for our baby. I repeated what the articles had said and reminded my wife that her grandmother, as lovely of a person that she is, believes in a lot of old-wives tales that don't make sense."

Reddit users didn't think there was any real reason to remove the cat.

"If they think they can bully you into doing this, then they will do it more often. Hold your ground," a user commented.

"You don't get rid of beloved pets because an older relative believes in old wives' tale," another wrote.

"There's no reason to get rid of the cat," someone said.

This article first appeared on In The Know

Melanie C: It’s frustrating to not be able to celebrate Wannabe anniversary