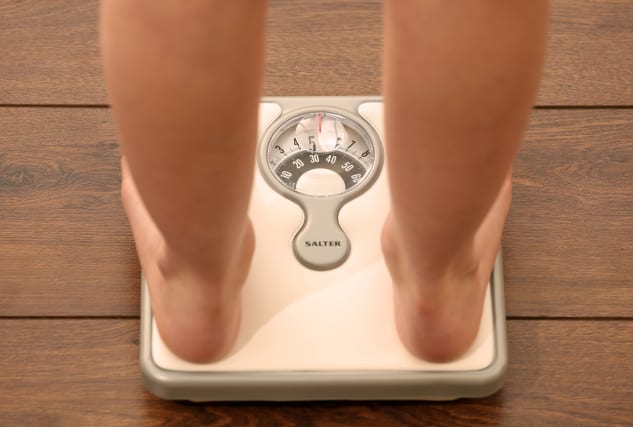 One in six adults in England has a possible eating disorder, including 28% of women aged 16 to 24, experts behind a large health study have warned.

The annual Health Survey for England asked more than 8,200 adults for the first time about eating and thought patterns which may indicate an eating disorder.

The study found that 16% of adults in 2019 (19% of women and 13% of men) screened positive for a possible disorder, including 4% who said their feelings about food interfered with their ability to work, meet personal responsibilities or enjoy a social life.

The chances of having a disorder then dropped broadly in line with a woman’s age and was lowest among those aged 75 and over (5%).

Several factors made people more likely to say they had disordered eating, according to the study, including deprivation, being obese or overweight, smoking or suffering mental health problems.

The findings are around double the comparable figures in a 2007 adult psychiatric morbidity survey which estimated that just 6% of adults had a possible eating disorder.

The Health Survey for England report said the overall increase in disorders between the two studies reflects other recent increases in the number of people suffering poor mental health.

Eating disorders are characterised by eating too much or too little, being obsessed with weight or body shape, changes in mood, excessive exercise, having strict habits or routines around food or deliberate vomiting after eating.

For the Health Survey for England, people were asked five questions:
– During the last year have you lost more than one stone in a three-month period?
– Have you made yourself be sick because you felt uncomfortably full?
– Did you worry you had lost control over how much you eat?
– Did you believe yourself to be fat when others said you were too thin?
– Would you say food dominates your life?

Answering yes to two or more questions was regarded as a possible eating disorder that warrants further investigation.

Bridgerton: Everything you need to know about Netflix’s steamy period drama

Make your drinks with precision and speed with this cocktail maker

These origami creations are absolutely astonishing