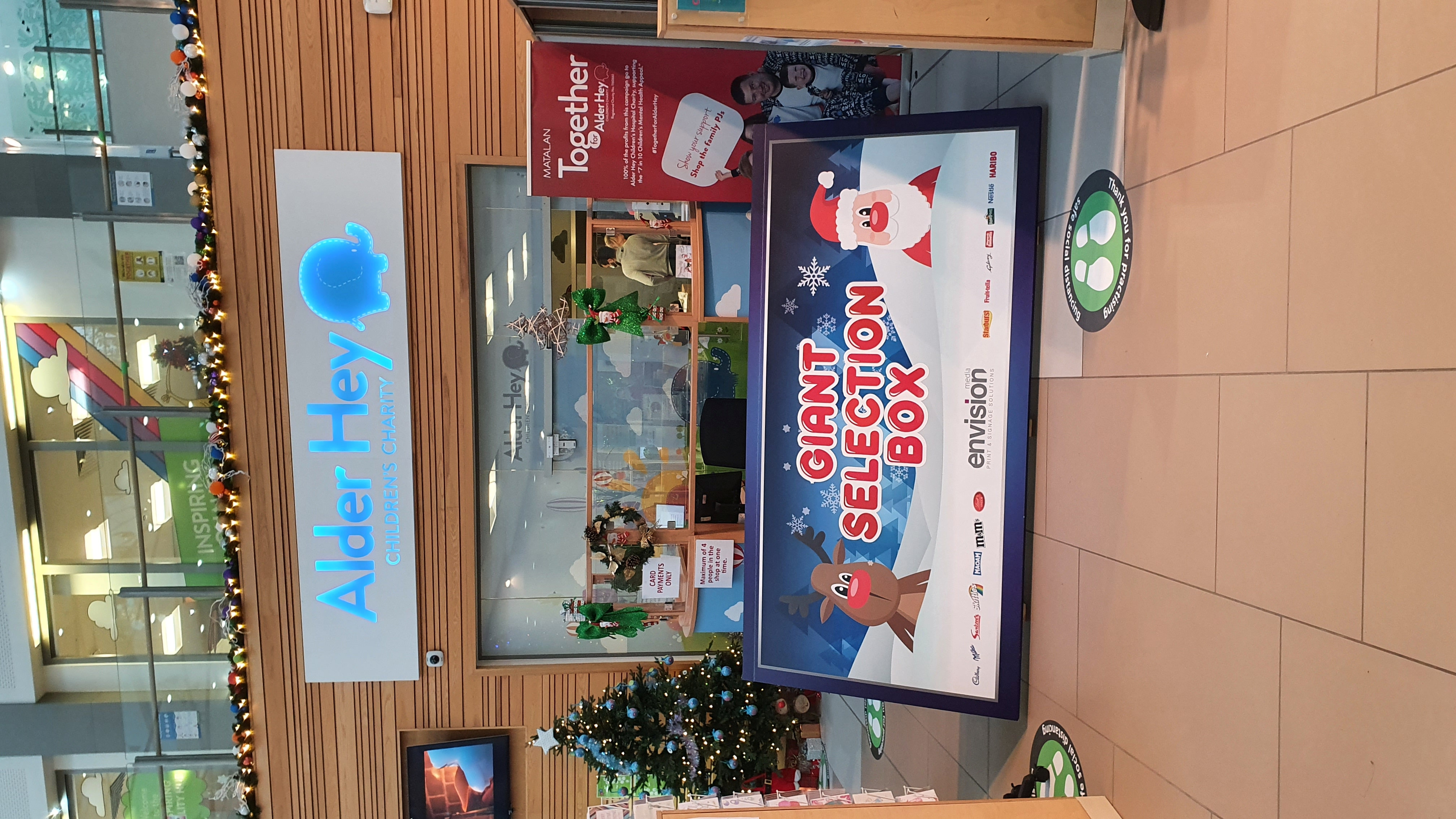 A company has created the world's biggest selection box - boasting a whopping 80,000 calories.

The 2.4m x 1.2m confectionery box weighs a hefty 15kg with the 84 different sweets and chocolates inside.

Christmas shoppers have the chance to win the mouth-watering prize by entering into a raffle for just £1.

The online raffle has been set up by Envision Media to help raise money for Alder Hey Children's Hospital. 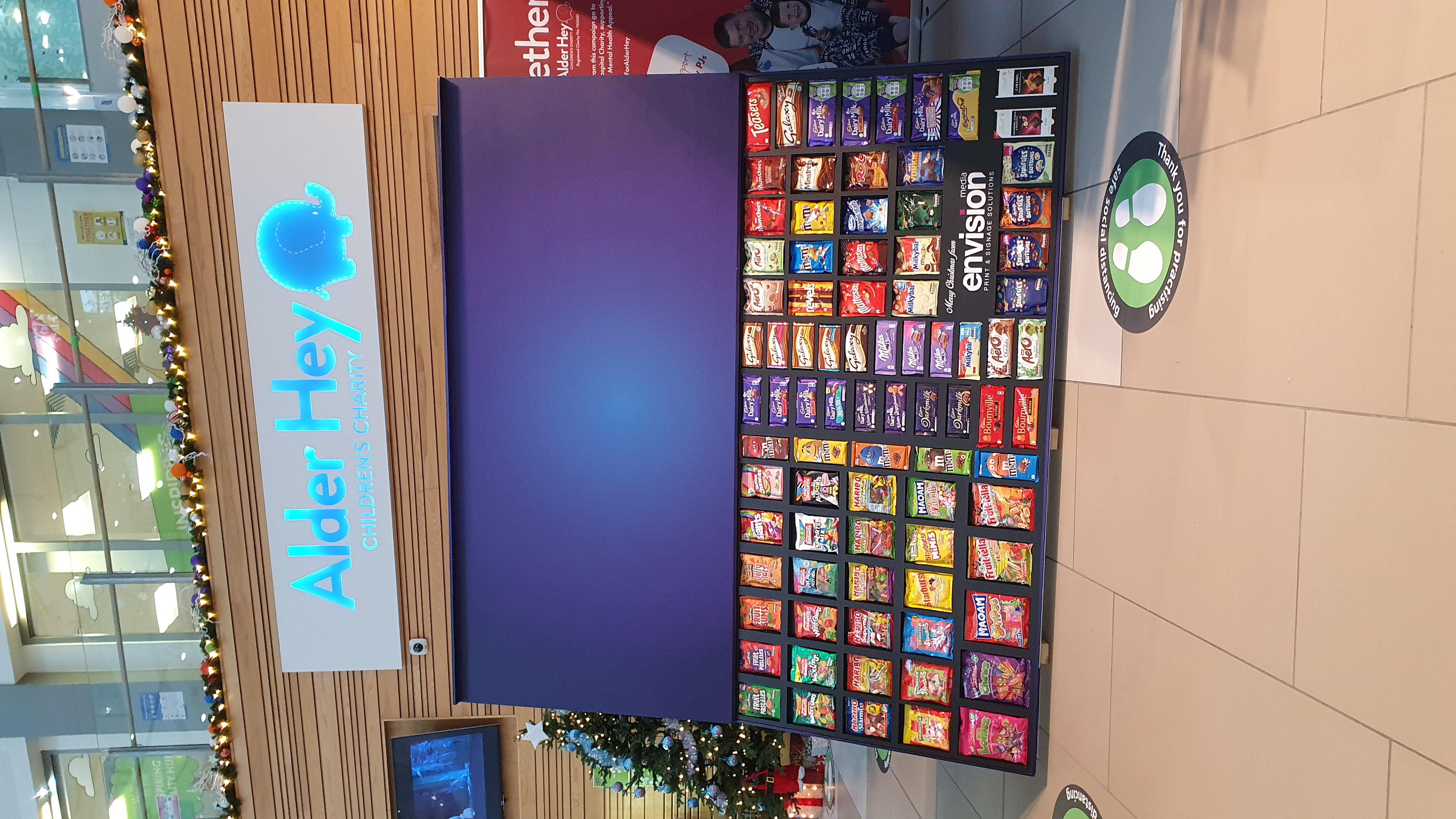 The lucky winner will receive the box filled with 84 different bags of sweets, including the likes of Cadbury bars, Haribo bags and Lindt chocolate.

The gigantic prize is over 100 times the calories of a standard Cadbury's selection box (741 calories).

Company director Andy Phillips said: "Every Christmas we like to produce fun and quirky gifts for our clients, usually oversized items to reflect our large format print offering.

"This year as a lot of them are either not in the office or have not survived the effects of the hospitality restrictions due to COVID, we decided to put our creative efforts into something for charity and created what we believe to be the biggest selection box in the world."

Joanna Lumley: I once applied for an Indian passport

Baby turtle released back to sea after recovering from flipper injury

Dog waits for days outside of hospital for owner