NHS – a health service of ‘firsts’ 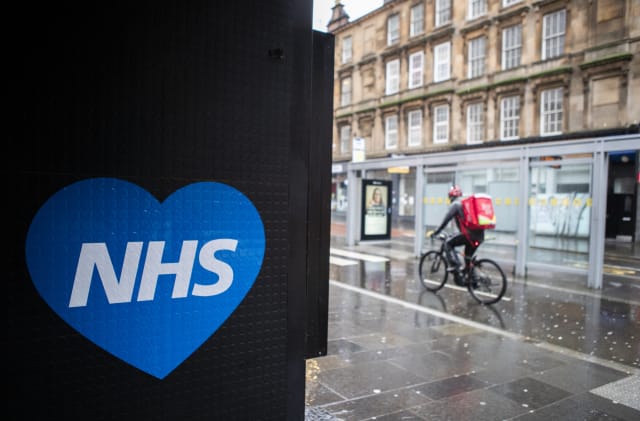 The NHS is set to become the first health service in the world to initiate a Covid-19 mass vaccination programme for a clinically approved jab.

The health service has been pioneering medical change throughout its history.

Here are some of the other “firsts” which have taken place in the NHS:

– 1949: The first tuberculosis vaccine is routinely offered to nurses.

– 1958: The NHS delivers the first mass vaccination programme, with everyone under the age of 15 vaccinated against polio and diphtheria.

– 1972: The world’s first CT scan on a patient is carried out at Atkinson Morley Hospital, in Wimbledon, now part of St George’s Hospital.

– 1987: The world’s first combined liver, heart and lung transplant is carried out at Cambridgeshire’s Papworth Hospital.

– 1999: The Meningitis C vaccine is first introduced – the UK was the first country in the world to offer the jab on a national level thanks to the NHS.

– 2016: Two NHS patients in England become some of the first in the world to benefit from pioneering hand and upper arm transplants.

– 2019: The world’s first gene therapy operation for common cause of sight loss is carried out by researchers in Oxford last February.

– 2020: The NHS becomes the first health system in the world to initiate a clinically approved Covid-19 vaccination programme.

John Bishop donates 100 laptops to pupils at his old school

Puppy scratches herself in the cutest way

Amazon shoppers love this food scale that has over 65,000 reviews