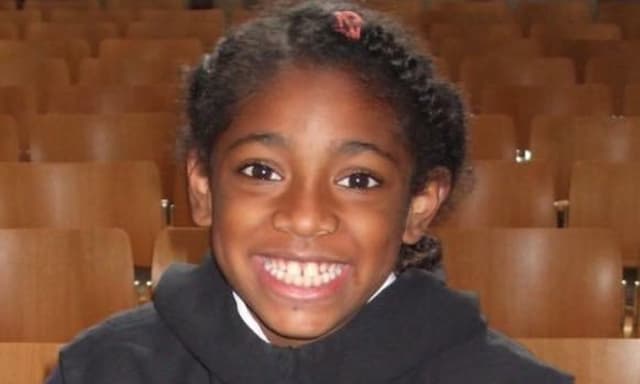 The family of a young girl who died of an asthma attack have accused the London Borough of Lewisham of acting at a “glacial pace” over illegal levels of air pollution on its streets.

Ella Kissi-Debrah died in February 2013 after suffering numerous seizures and making 27 visits to hospital with breathing problems over the previous three years.

An inquest ruling from 2014, which found that the nine-year-old died of acute respiratory failure, was quashed by High Court judges in light of new evidence regarding air pollution levels.

A 2018 report by Professor Stephen Holgate found that pollutant levels at the Catford monitoring station, one mile from Ella’s home, “consistently” exceeded lawful EU limits over the three years prior to her death.

On the first day of a fresh inquest into Ella’s death, Lewisham Council’s head of environmental health said the borough struggles with pollution called by transient traffic on the South Circular and A21.

David Edwards, who took on the role in the months after Ella died, told Southwark Coroner’s Court that the local authority has a number of “diffusion tubes” set up around the borough to monitor air quality.

He said it also has a number of Air Quality Management Areas (Aqmas) where air pollutant levels are of particular concern, with the first set up in 2001.

Mr Edwards said that once an Aqma has been set up, it has to be followed by an Air Quality Action Plan with input from several local authority departments.

He said the local authority can encourage cleaner vehicles and alternative forms of transport among its residents, and has implemented a banded system of parking permits based on emissions.

But he said the main source of pollution, particularly nitrogen dioxide and particulate matter, is from road traffic over which Lewisham has little control.

Richard Hermer QC, for Ella’s family, accused the London Borough of Lewisham of failing to treat air pollution as a priority despite knowing how dangerous it is.

The barrister pointed out that it had taken seven years for the first strategic needs assessment to be produced once studies indicated soaring pollution levels.

He added that once Lewisham had designated its first Aqma, it had taken three years to create a draft action plan and another four years for it to be formally adopted.

“That’s a glacial pace in the context of a public health emergency, isn’t it?” Mr Hermer said.

Mr Edwards replied: “Certainly when you look at it in the context of today, yes.”

Mr Hermer also highlighted documents from the local authority hailing the increase in the total number of electric vehicle charging points in the borough from three to 10 as a “significant development” for cleaner air.

The inquest also heard that, in its 2010 Air Quality Progress Report, the council said it had delivered air quality classes to three schools, and workshops on sustainable transport to five.

Lewisham has 38 primary schools and 14 secondary schools, the court heard.

Ella’s mother, Rosamund Kissi-Debrah, said she was never told of the risks of air pollution.

Ella’s inquest has been listed under Article 2, the right to life, of the Human Rights Act, which scrutinises the role of public bodies in a person’s death.

The inquest, which is listed for 10 days, will consider whether air pollution caused or contributed to Ella’s death and how levels were monitored at the time.

Other issues to be addressed at the inquest include the steps taken to reduce air pollution, and the information provided to the public about the levels, its dangers and ways to reduce exposure.

Ella lived 25 metres from the South Circular Road in Lewisham, south-east London, one of the capital’s busiest roads.