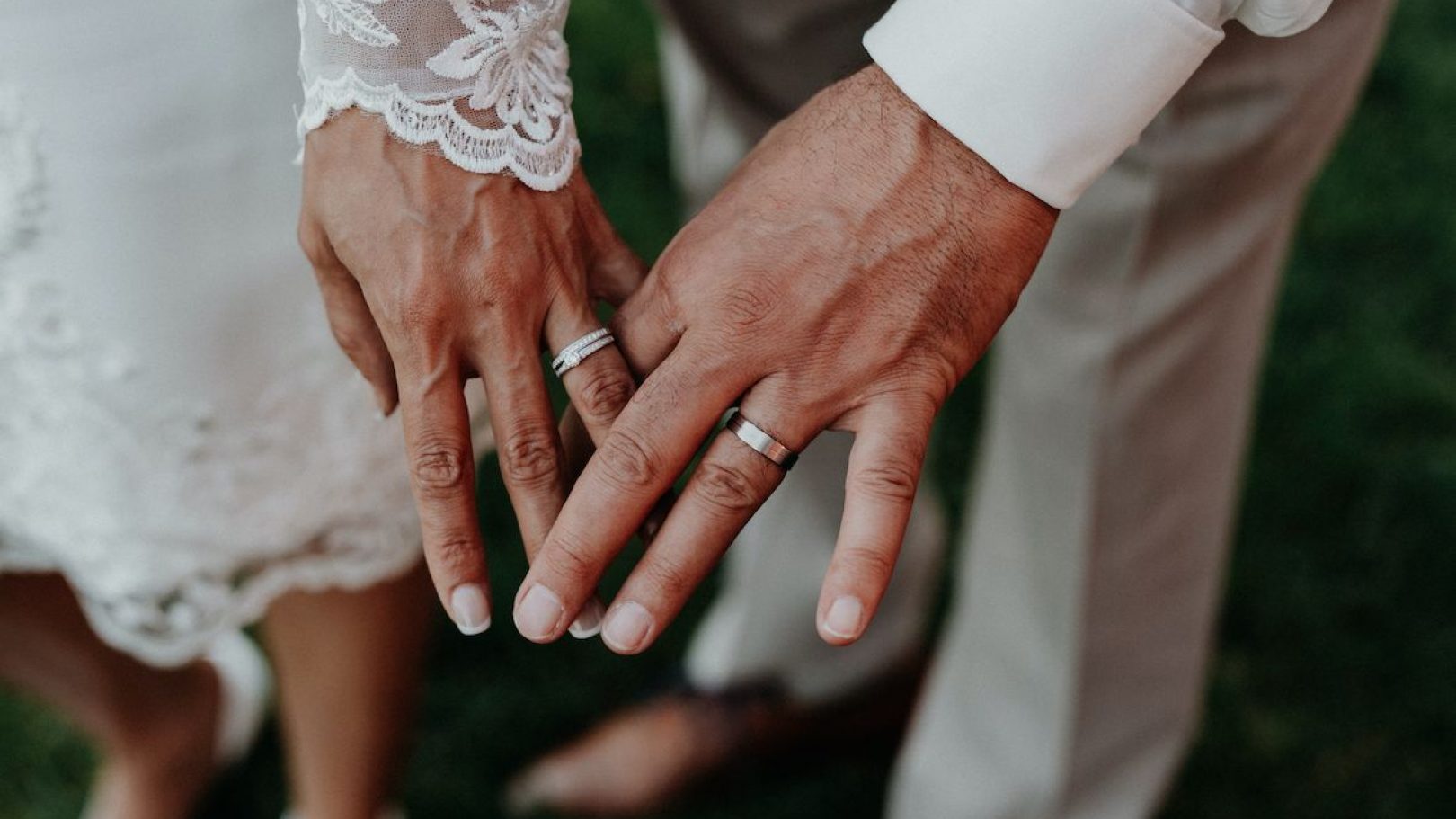 The bride-to-be took to Reddit for help. She is the middle sister and when she announced her engagement, her older sister became furious with her. The issue is the older sister isn't even engaged or seeing anyone yet.

"I said no, that I wasn't going to do that because it wasn't fair to me or my fiancé. She doesn't even have a fiancé and I don't want to have to wait until she finds someone, spend time with that person, be asked to marry, get engaged, get married so that I can get married," the woman said.

Then the older sister started to cry.

"My older sister started to cry and say that it would be very humiliating for her if I married first and that it would be like destroying her. Now my parents and many of my family members are bombarding me with messages and calls asking me to cancel the engagement," the user explained.

"It's insane," one user remarked.

"Your sister and parents are being ridiculous," another said.

"This is so weird," someone added.