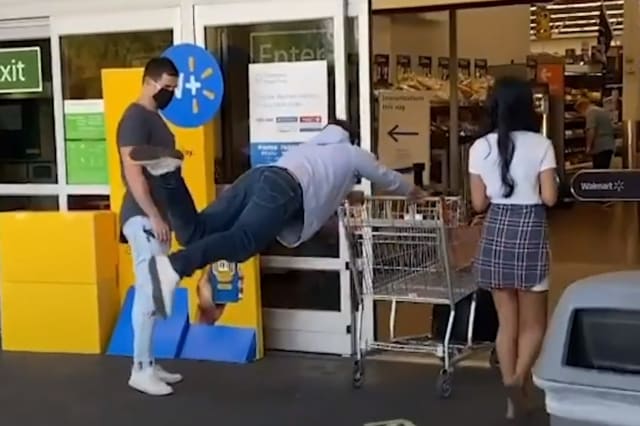 This floating man may well make you believe in magic.

Xavier Mortimer is a magician who's best known for his levitation tricks.

He lives in Las Vegas, and performs regularly at the famous Bally's Hotel.

So how does he do it?

Some fans think he may be using a harness. But others say it's pure magic.

See for yourself in the video above.