Man builds Adidas inspired shed in his back garden 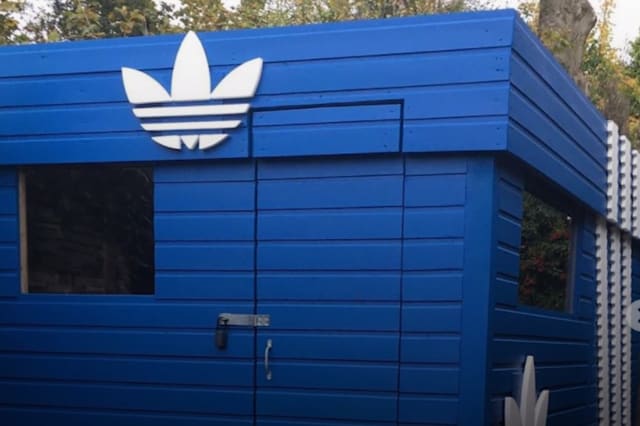 During the first national lockdown, John Clark vowed that he would not be deprived of a pint again.

Since then he's come up with the perfect way to combine his love of beer with another of his passions, by building a garden shed in the shape of an Adidas shoe box.

But while the exterior may resemble an Adidas box, the interior is something else entirely, housing as it does a very cosy-looking drinking den.

Take a closer look in the video above.