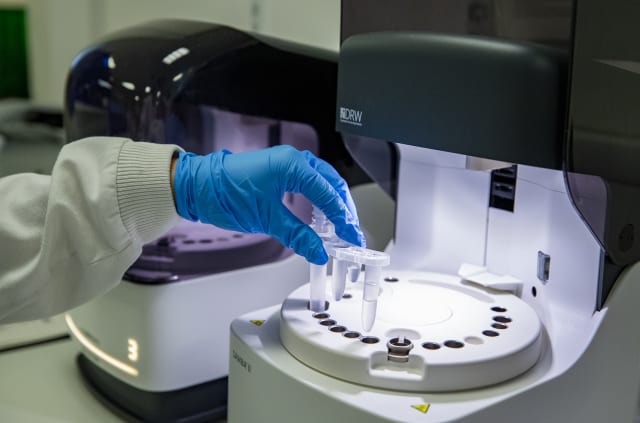 A coronavirus vaccine could be cleared as safe for use soon, a scientist advising the Government has suggested.

Sir Jeremy Farrar, chairman of the Wellcome Trust and a member of the Government’s Scientific Advisory Group for Emergencies (Sage), said a breakthrough would “enhance trust and sense of confidence in where the pandemic is going”.

Speaking in a personal capacity, Sir Jeremy told the BBC’s Andrew Marr Show: “We will know before the end of the year from the early vaccines that are now in late-stage clinical trials,” adding: “I believe that more than one of those vaccines will prove to be effective and safe.”

He explained: “They may not be perfect, we’ve become used to perfect vaccines, but generally these first wave of vaccines are not perfect but they’re safe and they are effective and they will change the nature of the pandemic.

“They will, I believe, enhance trust and sense of confidence in where the pandemic is going. They will prevent, I hope, more people getting severely ill and they may also dent transmission itself, so they will have a big impact.”

Several vaccines, including one being developed by Oxford University, are known to be in the final stages of testing on volunteers before they can be approved for general use.

Earlier this week it was suggested that people may need to have booster shots, after a study found antibody levels against Covid-19 can fall quickly.

The Real-Time Assessment of Community Transmission (React) findings suggested immunity was “waning quite rapidly”, which could lead to an increased risk of reinfection.

“For some viruses there’s lifelong immunity, for the coronaviruses that doesn’t seem to be the case and we know that the immunity can fluctuate so, yes, this is something that needs to be looked at very carefully.”

Ozzy Osbourne on reality TV: I’m glad we did it… but it was like Beatlemania

Idris Elba to interview Sir Paul McCartney for the BBC