Ban children from getting Botox and cosmetic fillers, MP urges 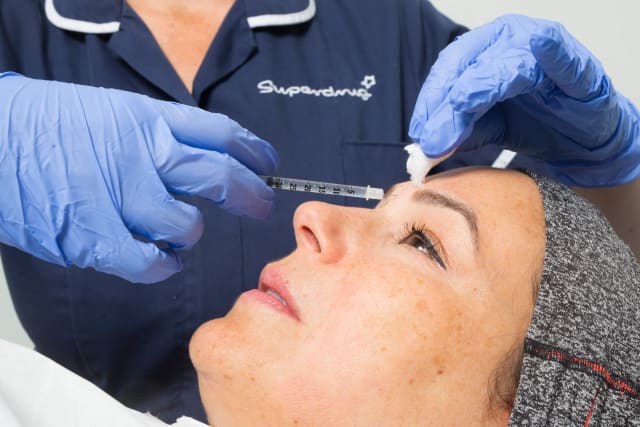 Children need to be protected from “unscrupulous” cosmetic surgeons through a ban on under-18s receiving Botox or cosmetic fillers, an MP has said.

Tory Laura Trott (Sevenoaks) wants to bring the procedures in line with other body modification techniques like tattooing by banning them for under-18s.

During a debate on her Botulinum Toxin and Cosmetic Fillers (Children) Bill, she told the Commons: “We can no longer allow the unscrupulous actions of some to impact on our children’s lives, and those administering the procedures must be held accountable.”

She added: “The most frequent reaction I have received in response to my Bill, is ‘Surely that is illegal already?’

“I join in this disbelief and this House must now put it right.”

Her Private Member’s Bill seeks to ban the cosmetic procedures for under-18s in England unless they are approved by a doctor.

Ms Trott raised the case of one young girl who “nearly lost her lips” after a botched procedure and another who needed “critical care” after her enhancement went wrong.

She told MPs: “It is the NHS which has to pick up the bill for these problems, but it is not the NHS who will always pay for cosmetic surgery to fix it.

“So young people can be left with lifelong scars as a result of this surgery.”

She added: “I could expand at length about the historic lack of oversight for women’s health issues.

“From PIP breast implants to vaginal mesh, we have simply not seen enough focus on these important issues by government over decades.”

She added: “My awful 1980s hairstyles in an attempt to look like Bananarama or the latest pop group, or my appalling dress sense of my early teens, thankfully are a very dim and distant memory now, a very distant memory.

“But young people today know images taken of them every day will live online for the whole of their lives.”

Tory MP James Cartlidge (South Suffolk) welcomed the Bill and said he understood why some people were attracted towards cosmetic procedures, given his experience of being able to wear contact lenses instead of glasses.

He added: “It actually gave me a huge boost to my self-confidence and self-esteem, so I do understand and empathise with the way in which people would want to invest in procedures or enhancements that give them greater self-confidence.”