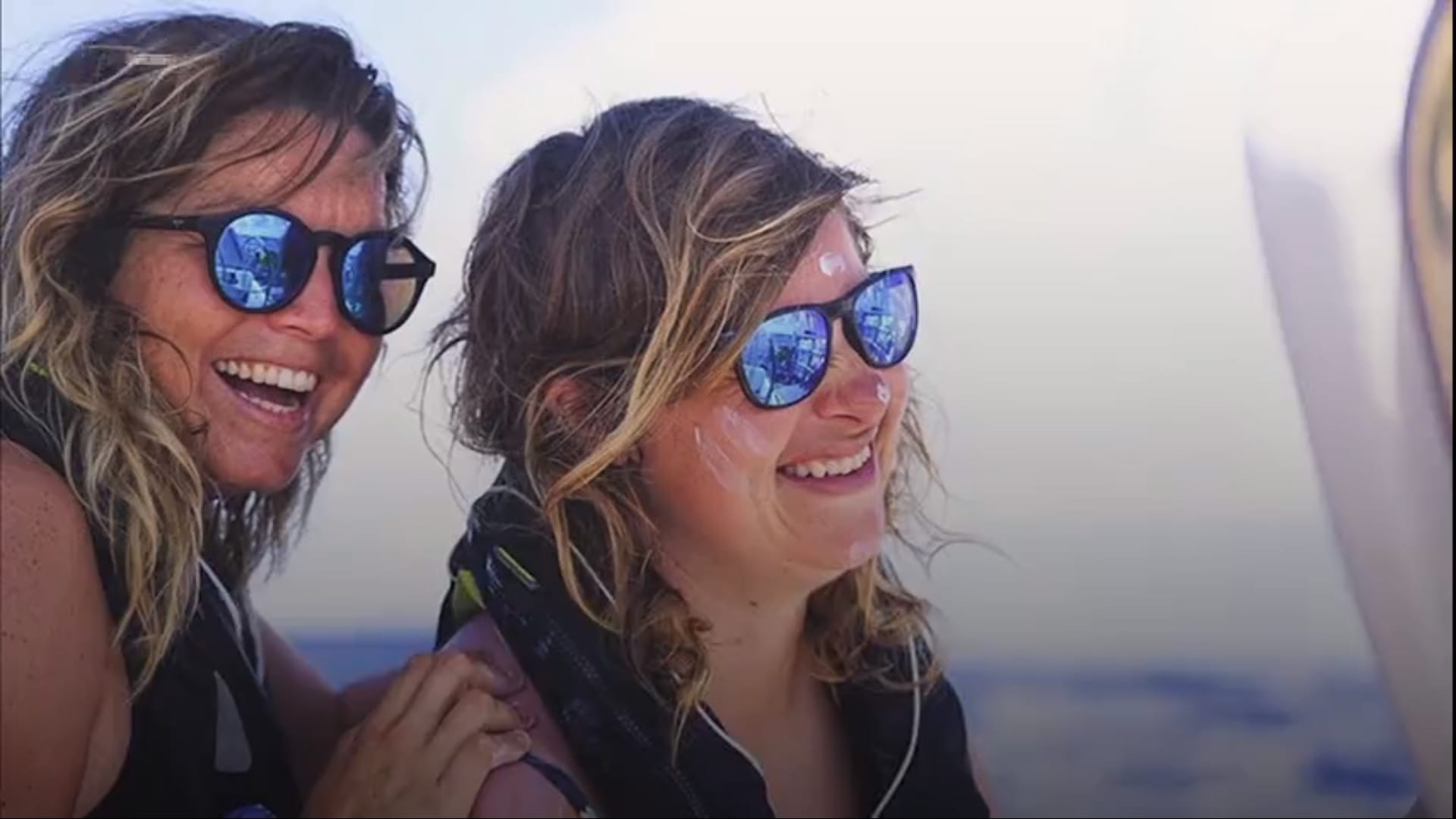 A first mate who found love with her captain on board a yacht on the high seas has told how they swapped their cabin for life in a converted Mercedes van - slashing their monthly outgoings to just £250.

Anchored in Tahiti, French Polynesia, when global lockdowns were imposed in March, Maggie Kerr, 28, and Anna Strang, 30, had a "nightmare in paradise" as they waited for international flights to be reinstated, so that they could return to the UK.

Faced with the prospect of being stranded for several months, the couple decided to think outside the box.

See what they did in the video above.

Bake Off's Nadiya Hussain: I'm never not stopped and searched travelling to US

Madonna pictured with all six of her children in rare post

Keep your whisk squeaky clean with this easy, mess-free and satisfying wiper

These gorillas and vervet monkeys are eating sushi for lunch