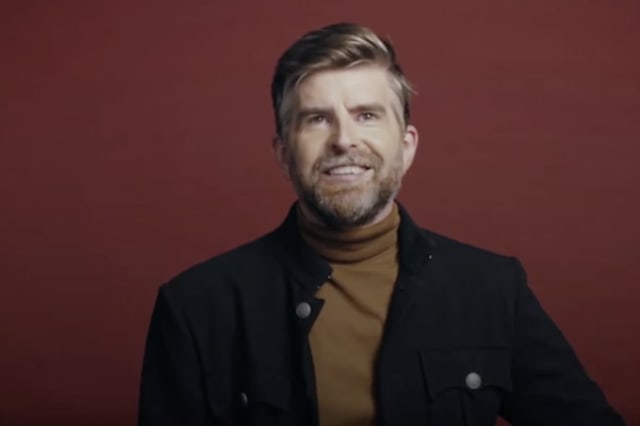 A dad who discovered his sense of adventure after beating breast cancer in his 40s told he is now doing everything from Latin dancing to modelling.

T-shirt designer and illustrator Phil Alderson, 48, was alerted to a lump behind his left nipple, after a nudge from his daughter, Evie, 10, as they played together during the summer holidays in 2016 caused him discomfort.

Just two weeks later, Phil, of The Wirral, Merseyside, became one of only 350 men in the UK to be diagnosed with breast cancer each year - compared to 55,000 woman - according to Cancer Research UK.