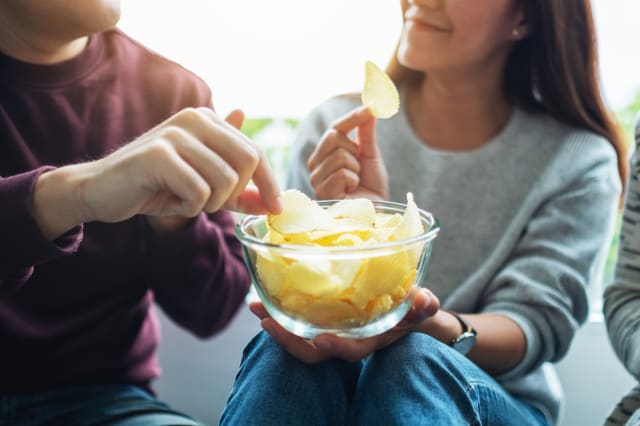 If you're guilty of reaching for a bag of crisps when you're feeling a little peckish, and you want to do something about it, these low-calorie snack ideas are for you.

All are very easy to make at home, and are just as tasty as their less-healthy options.

But remember, everything in moderation!