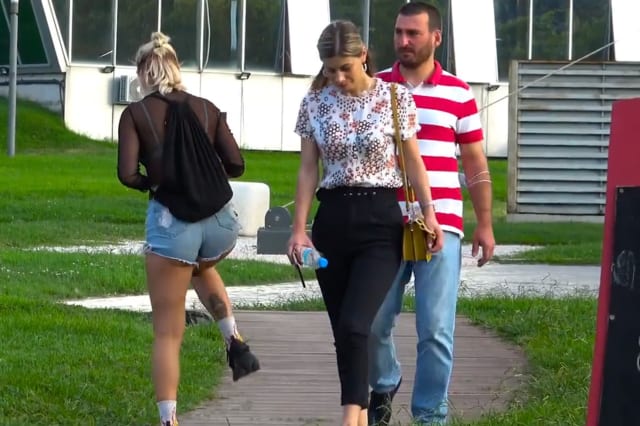 Hilarious footage shows a Prankster in Georgia catching the public off guard, by standing with her back to unsuspecting passersby and pretending to fart.

The prank collaboration, Laugh 4 Life, told Newsflare: "This is the best video we created so far! We pranked a lot of people pretty good."

This amusing compilation was filmed in Georgia's capital Tbilisi on September 20.