Britain's healthiest pensioner has not seen a doctor for 70 years

Video and words from SWNS

Britain's healthiest pensioner has not seen his doctor in 70 YEARS and puts his well-being down to eating a hot meal each day and climbing the stairs of his local church.

Bernard Lawes, 87, never took a day off sick from work in 50 years and last went to the doctors aged 18 in 1950 to have a fitness test for National Service.

The sprightly OAP says he has kept in fine fettle ever since by eating at least one hot meal every day of "plain English food" like chicken or beef.

He also puts his good health down to having climbed the 110 stairs to wind a clock at his local church three days a week for 44 years.

It means during his time volunteering at All Saints Church, in Burton-upon-Trent, Staffs., Bernard notched up an incredible 755,000 steps. 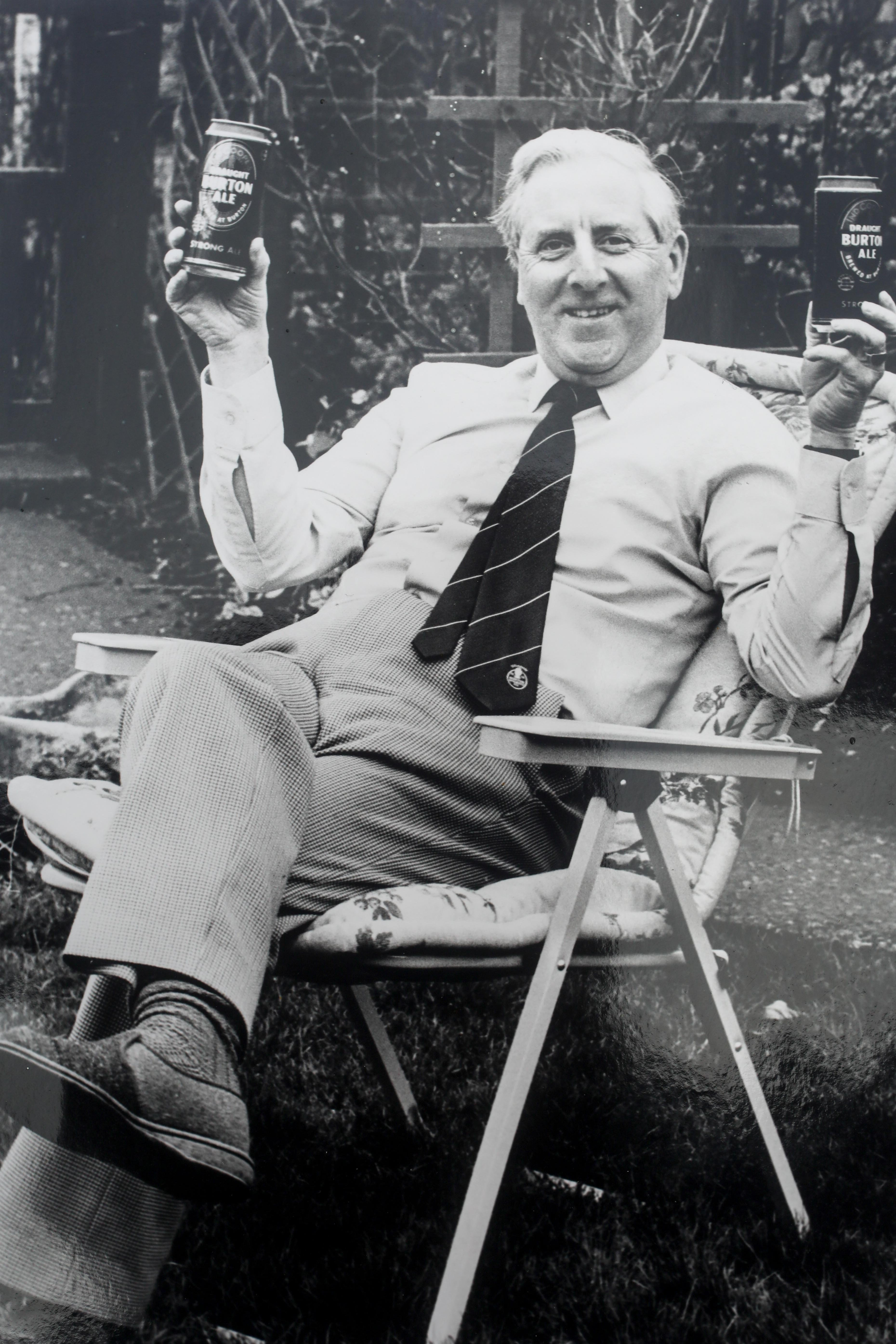 Bernard would also walk the four mile journey to and from work each day and did so for almost 50 years - clocking up over 72,000 miles before he retired aged 60.

He believes this, combined with meeting lots of people and watching his beloved Burton Albion FC, has kept him fighting fit all these years.

The former brewery worker has also never smoked, drank alcohol or even driven a car as "everything he has ever needed has always been in walking distance."

Bernard, who has lived in Burton his entire life, says keeping active and well-fed is the key to not having been to see his GP in seven decades. 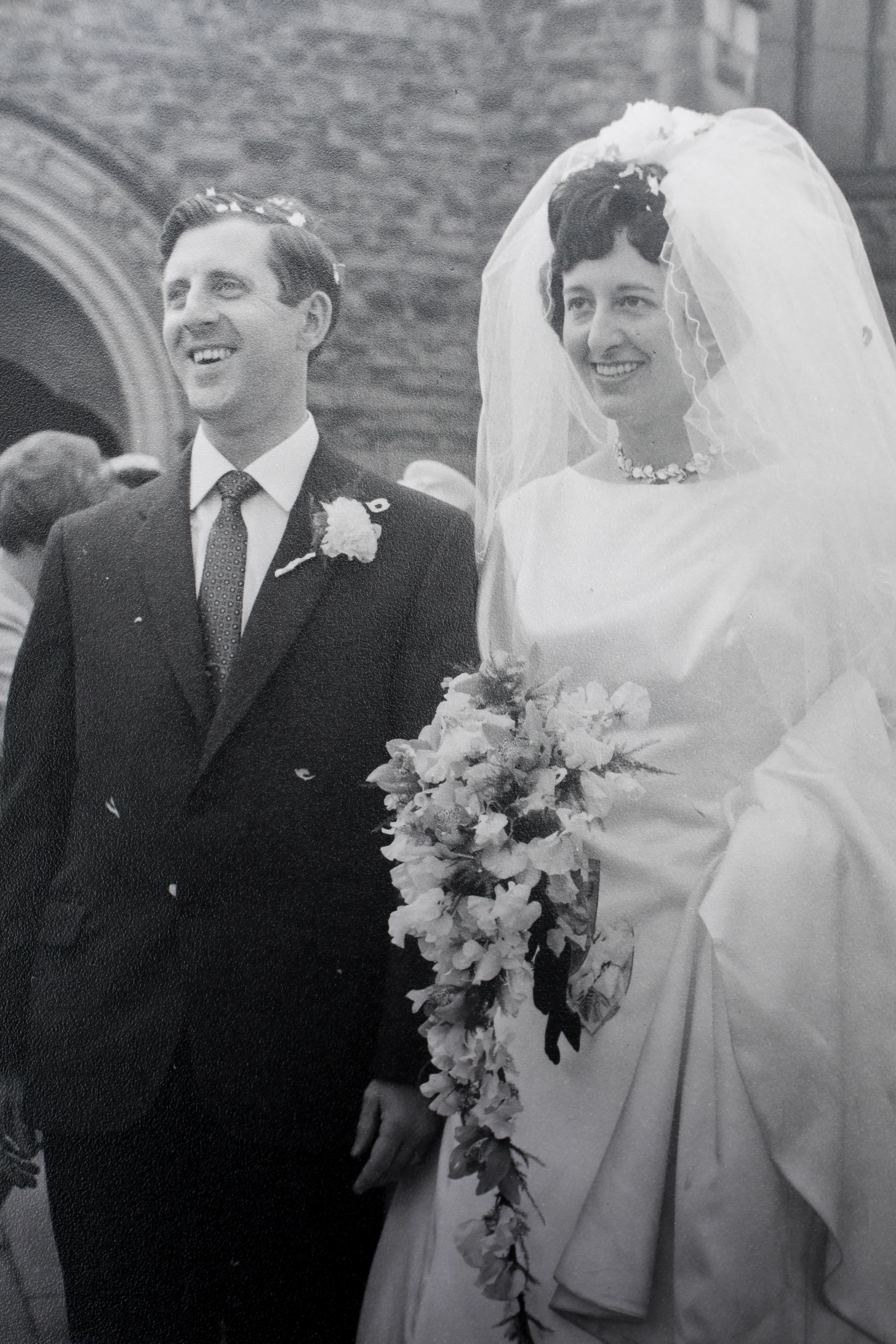 He said: "When I tell people I've not been to the doctor in 70 years, they can never quite believe it.

"There's no real secret, I think staying active all these years is the main reason behind it and having at least one good hot meal a day is important.

"I've always walked everywhere. You've got to keep active and going to meet people as well - that's what life is all about.

"My time with the church must have helped to keep me fit with all those steps.

"It was 110 steps up and down the tower to wind the clock as well as clambering up an iron ladder which was as tall as a house.

"I only did it to help out one time and ended up winding the clock for the next 44 years.

"I also only really eat plain English food, like a chicken or beef lunch and sandwiches. I'll have sausage, egg and chips or a jacket potato as well.

"I think having lots of friends is important, I go into town each morning to my local cafe, I enjoy going to the theatre and watching the football.

"We can't do some of these things at the moment with Covid. I'm not too worried about it having never been to the doctor in all these years but I'm being sensible of course.

"I think the sooner people just stick to what we're being asked to do, the sooner it will all be over and I can get back to watching Burton Albion.

"I've supported them since 1950 when they were formed, I was actually there in the town hall when we voted on their name so I was there for their first ever season.

"I've had a season ticket for over 40 years and I think walking to the ground and supporting them has helped as well.

"There's been plenty of up and downs with Albion to keep the heart pumping. They've kept me going.

"I did that for almost 50 years and never had a day off sick in my life. When I left they said they couldn't believe it, they said it would never happen again.

"I've never owned a car, a mobile phone or a computer. I can see that they are useful things but I've never needed them.

"Everything I have ever needed has been in walking distance and you see so many people glued to their phones these days, I've never seen the appeal." 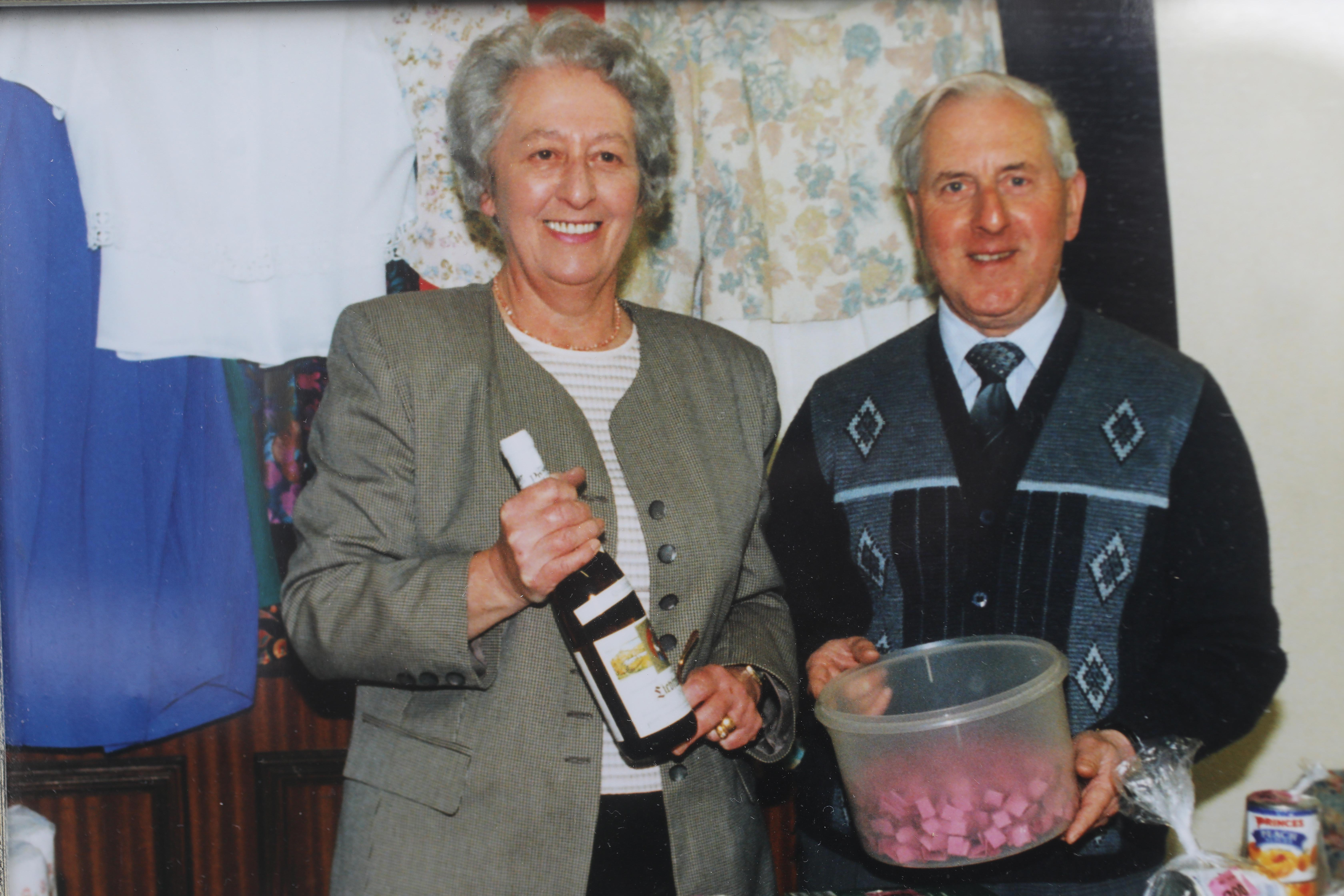 Bernard, who has lived in his current home since 1966, began working for Allied Breweries from the age of 14 before being called up for national service.

He was part of the North Staffordshire Regiment based at Whittington Barracks in Lichfield, but never saw active service.

He later rejoined the brewery where he worked as a clerk until retiring aged 60 to care for his poorly wife Veronica.

He sadly lost his wife of 48 years in March 2014 after she died from kidney failure aged 77.

He added: "I've lost most of my family members now but there's no point moping around and feeling sorry for yourself - you have to get up and go out. 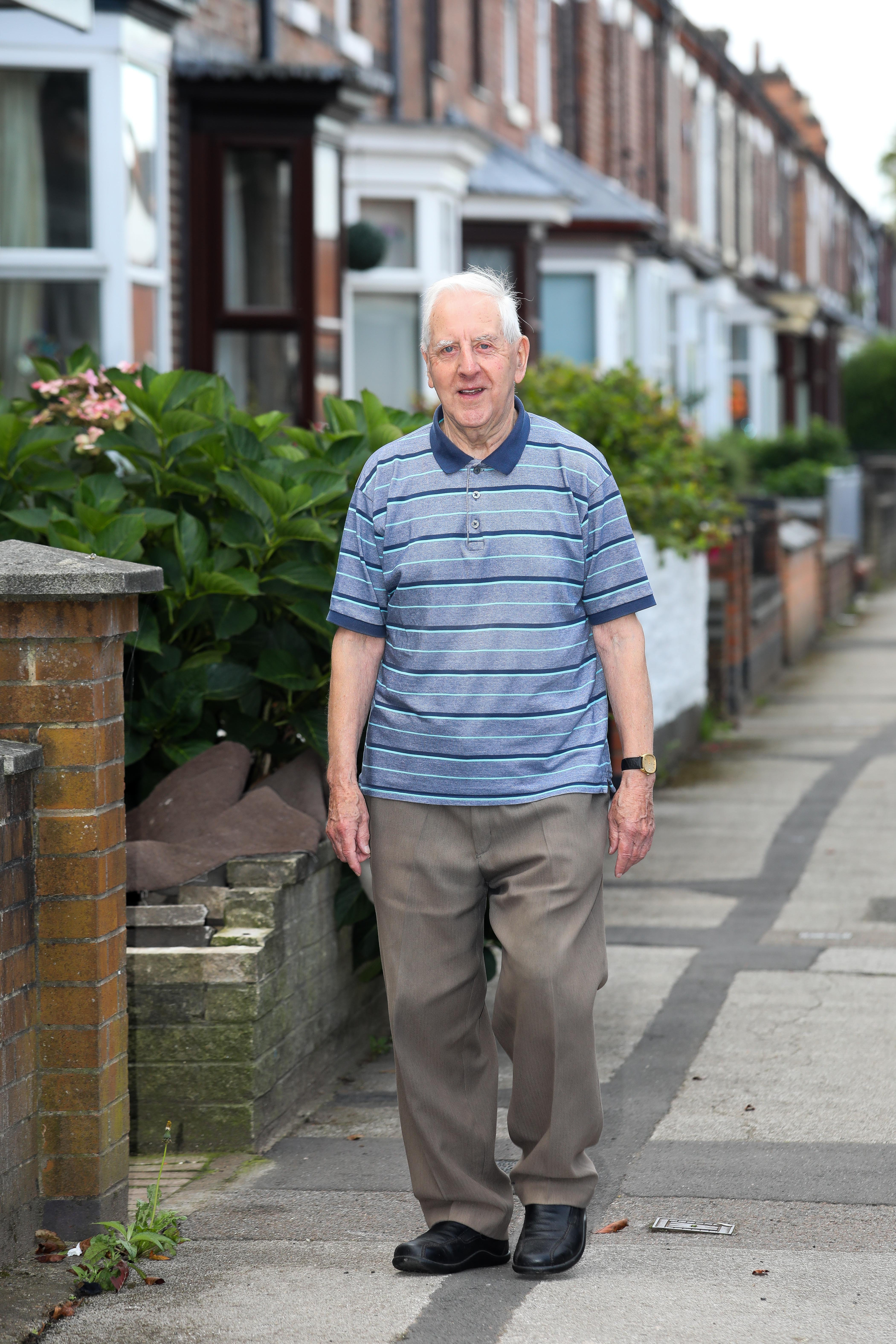 "We didn't have any children so its important that I keep friends around me. Lockdown was tough, it was for everyone, but now I can get back into town.

"I walk down there then walk back, you meet people then, that's what does it, meeting people.

"Over the years, I've played sports like football, bowls and cricket - I still enjoy a spot of gardening too. My garden is 80 yards long so there's plenty to do.

"It's just about getting out and about. If you just sit about doing nothing - that's the worse possible thing you can do."

Andrew Lloyd Webber: Government must step up to the plate now