A couple are suing their tour operator are they were mauled by a lion in their tent on a safari holiday.

Patrick, 64, and Brigitte Fourgeaud, 63, were on a trip in Tanzania, Africa when they woke up to find the huge animal in their tent.

The loin then mauled Patrick, ripping off part of his upper left arm before it was scared away.

Patrick has had to undergo extensive reconstructive surgery on his arm and the pair have both been left psychologically traumatised by the incident, which happened in August 2015. 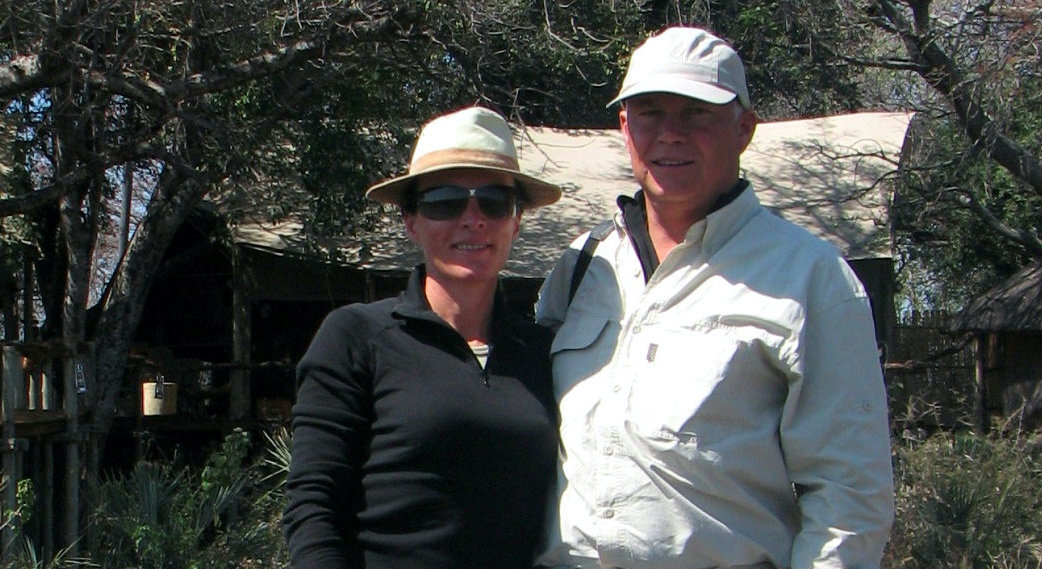 The couple, who are French, are now pursuing legal action against Sussex-based Africa Travel Resource Ltd, who organised the package holiday.

While tales of holidaymakers being mauled on safari are not common, there have been incidents in the past, including a suspected poacher who was reportedly eaten by the pride of lions he was trying to hunt in Tanzania in 2018.

Brigitte said: "Several years on, it remains incredibly difficult to think about what happened that night and it still distresses us so much.

"I will never forget that moment when I woke up to see the lion there. I thought we were both going to die. The attack will stay with me for the rest of my life. 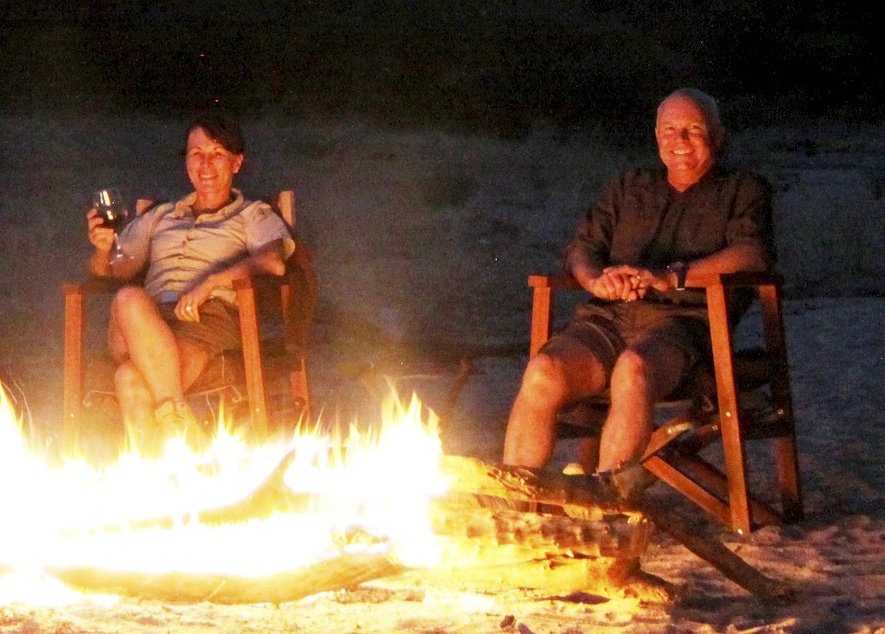 "Nothing will change what we have been through, but we both believe that more could have been done to prevent what happened and we both want to ensure that this doesn't happen to other holidaymakers again."

The pair claim that a range of health and safety failings led to the attack, including a lack of precautions to make sure animals couldn't get to where they were sleeping.

Leane Shanks, an international serious injury expert from Irwin Mitchell, said: "Four years on from this horrific attack, Patrick and Brigitte are still trying to come to terms with the ordeal they faced that night.

"Having always been passionate about seeing animals in the wild, and having been on several safaris in Africa in the past, they had booked this holiday to an area of Africa that they particularly loved.

"Tour operators and holiday firms have a duty of care to ensure the safety of customers, and in this case we believe this did not happen.

"Patrick and Brigitte believe that no-one was keeping a constant watch throughout the night over the camp while they were sleeping in their tents.

"In addition, they were given no adequate advice by their guide on the particular risks that night of camping in that location.

"This is astonishing when the tents were set up at a location which we understand was known to be frequented by lions and other wild animals at night."

The Royal Family has gotten really good at using Zoom