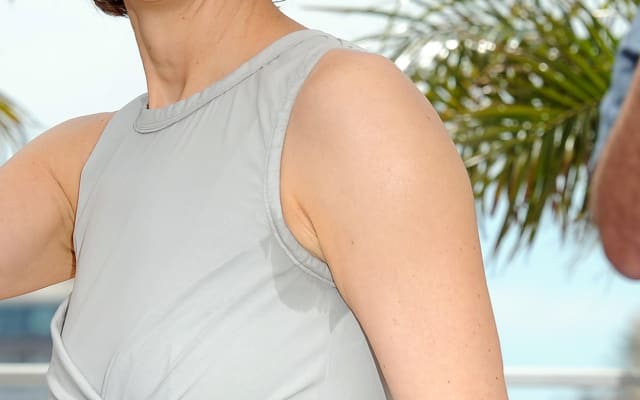 Scientists have discovered what lies behind the armpit's ability to produce the pungent characteristic smell known as body odour or BO.

Researchers from the University of York have previously shown that only a few bacteria in your armpit are the real culprits behind BO.

But now, working with Unilever scientists, they have identified a unique BO enzyme found only in the bacteria that live under the arm that is responsible for the armpit odour.

The study, published in Scientific Reports, highlights how particular bacteria have evolved a specialised enzyme to produce some of the key molecules recognised as BO.

Co-first author Dr Michelle Rudden from the group of Professor Gavin Thomas in the University of York's department of biology, said: "Solving the structure of this BO enzyme has allowed us to pinpoint the molecular step inside certain bacteria that makes the odour molecules.

"This is a key advancement in understanding how body odour works, and will enable the development of targeted inhibitors that stop BO production at source without disrupting the armpit microbiome."

The armpits are home to a diverse community of bacteria that is part of your natural skin microbiome.

Scientists identify Staphylococcus hominis as one of the main microbes behind body odour.

They say that this BO enzyme was present in S. hominis long before the emergence of Homo sapiens as a species, suggesting that body odour existed prior to the evolution of modern humans.

Researchers discovered the enzyme by transferring it to non-odour producing bacteria and found that it also began to produce a smell.

When the bacteria in the armpit encounter sweat they produce pungent products called thioalcohols which are responsible for the odour.

Breakfast At Tiffany’s manuscript sells for £377,000 at auction