Britain's best (and worst) holiday spots have been revealed, just in time for the summer holidays.

With many Brits still feeling unsure about venturing on holiday abroad this year, more families are opting for a staycation, which means many will be seeking the best beaches to pitch their windbreaker.

Thankfully, Which? has released the results of its annual survey, which has revealed the by-the-sea spots holidaymakers most rate, and those they really don't. 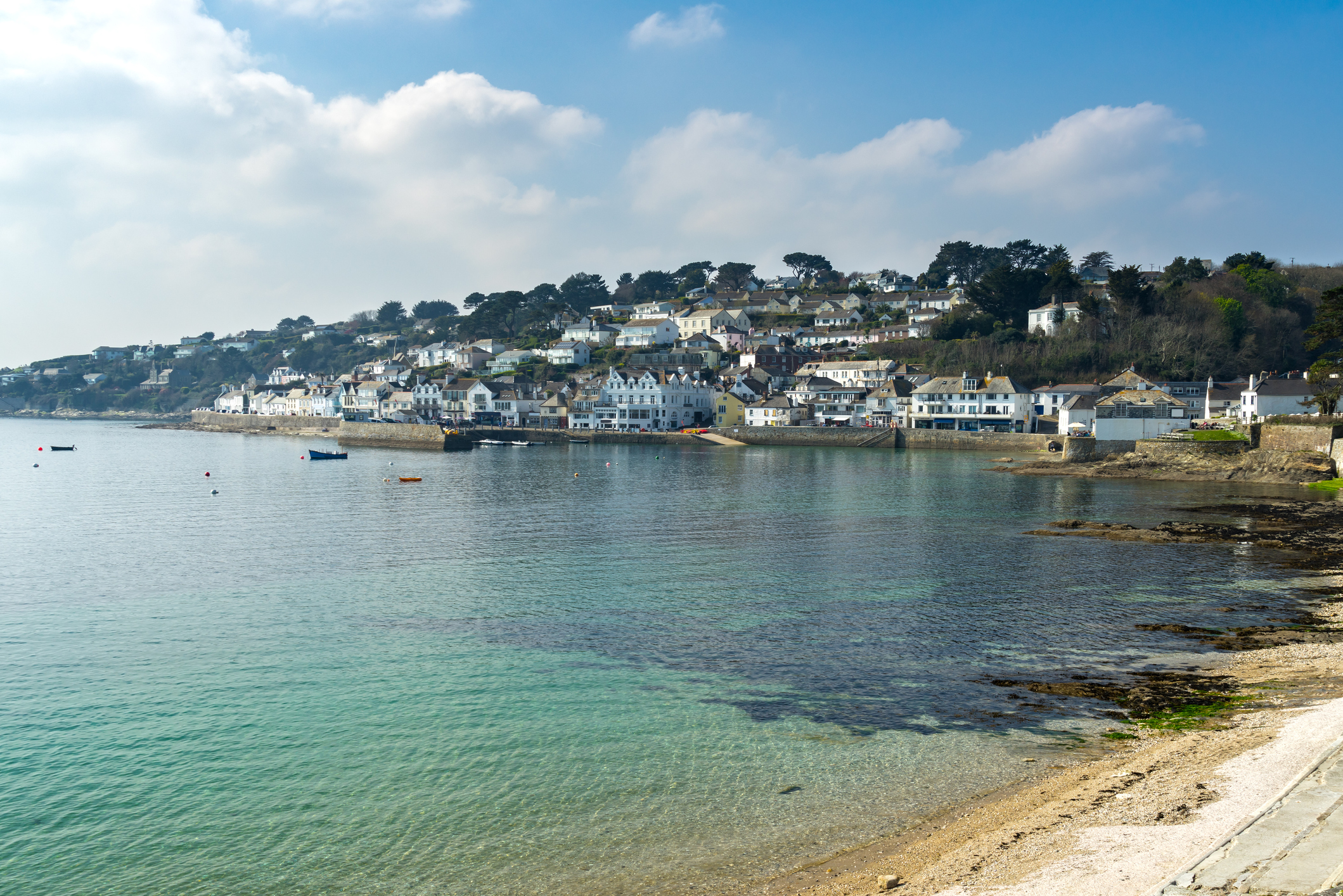 Which? asked 4,146 members to judge the beach, attractions, scenery, value for money and level of peace and quiet, for more than 100 seaside towns and villages, to find out which is the best for a holiday, weekend beach break or just a day out.

Despite being carried out before the coronavirus outbreak, the poll revealed that Brits favour peace and quiet over crowds, crazy golf and resort rides.

The top spot belongs to a small Cornish village with a population of less than 1,000 people.

St Mawes beat some of the county's popular beach faves, including Salcombe and St Ives, to be crowned Britain's best beach, receiving a full five stars for its scenery, seafront and peace and quiet – and a glowing overall customer approval rating of 85%.

Visitors recommended eating crab baguettes from Mr Scorse's deli and spotting dolphins on the ferry to Falmouth, but suggested going out of season as a way to avoid the crowds.

The well-known, Dartmouth in Devon, where visitors enjoyed trips on steam trains and delicious seafood, nabbed second spot, with an approval rating of 84%.

With many people seeking to avoid popular hotspots, particularly in Devon and Cornwall, Which? found that there are still lots of stunning, yet less-well-known beach locations many may not have considered.

Coastal Suffolk had two entries in the top five, with both Southwold (84%) and Aldeburgh (83%) scoring top marks for scenery and peace and quiet.

Holidaymakers highlighted the great food and drink on offer in Southwold, as well as the deliberate lack of 'kiss-me-quick' gimmickry found in many seaside resorts.

While Bamburgh, in Northumberland, topped last year's list, it slipped to fifth place this year, although it still hasvan impressive approval rating of 83%.

Completing the top 10 were Blakeney in Norfolk, St Andrews in Fife, St Davids in Pembrokeshire, Tynemouth in Tyne and Wear, and Beer in Devon.

The survey, conducted in autumn 2019, took reviews for a total of 105 beaches across the UK.

The seaside resort with the lowest approval rating of them all was Skegness, in Lincolnshire.

The famous home of the original Butlins only managed a 44% customer score and achieved one-star ratings in every category but one.

But despite its low score, some spoke fondly of the "typical town that caters for all ages" and one visitor told Which?: "Don't be put off by the stereotypical opinions of Skegness. It's a well maintained, vibrant area."

Great Yarmouth in Norfolk, Clacton-on-sea in Essex, Bognor Regis in West Sussex, Margate in Kent and Blackpool and Morecambe both in Lancashire all appeared in the bottom 20.

READ MORE: The UK destinations Brits plan to visit for the first time this year amid coronavirus travel fears

Commenting on the findings, Rory Boland, travel editor at Which? said: "With many people choosing to holiday in the UK this summer it is a good time to explore parts of the country you may not have considered before and to spread our sandcastles beyond the beaches of Devon and Cornwall.

"As our survey shows, it's smaller seaside towns and villages with fewer visitors that holidaymakers love.

"Whether that's hitting the waves in Tynemouth or camping in Criccieth, there are good options for those of us keen to keep our distance from the crowds this year but still want to combine stunning scenery with sumptuous seafood.

"Don't forget, if you book your hotel or accommodation direct and over the phone, you may even get a discount or free bottle of bubbly thrown in."

-This story first appeared on Yahoo

Michael Spicer: Political incompetence gave me my career ‘with a bow on top’