Ex-Bank of England governor Mark Carney's home is for sale for £5.5m

The former home of ex-Bank of England governor Mark Carney is on the market for £5.5m.

Carney stepped down in March after almost seven years in charge of Britain's central bank, handing over the reins to Andrew Bailey.

The Canadian lived at the eight-bedroom home in north-west London, from 2015 until this year, according to estate agents Aston Chase. 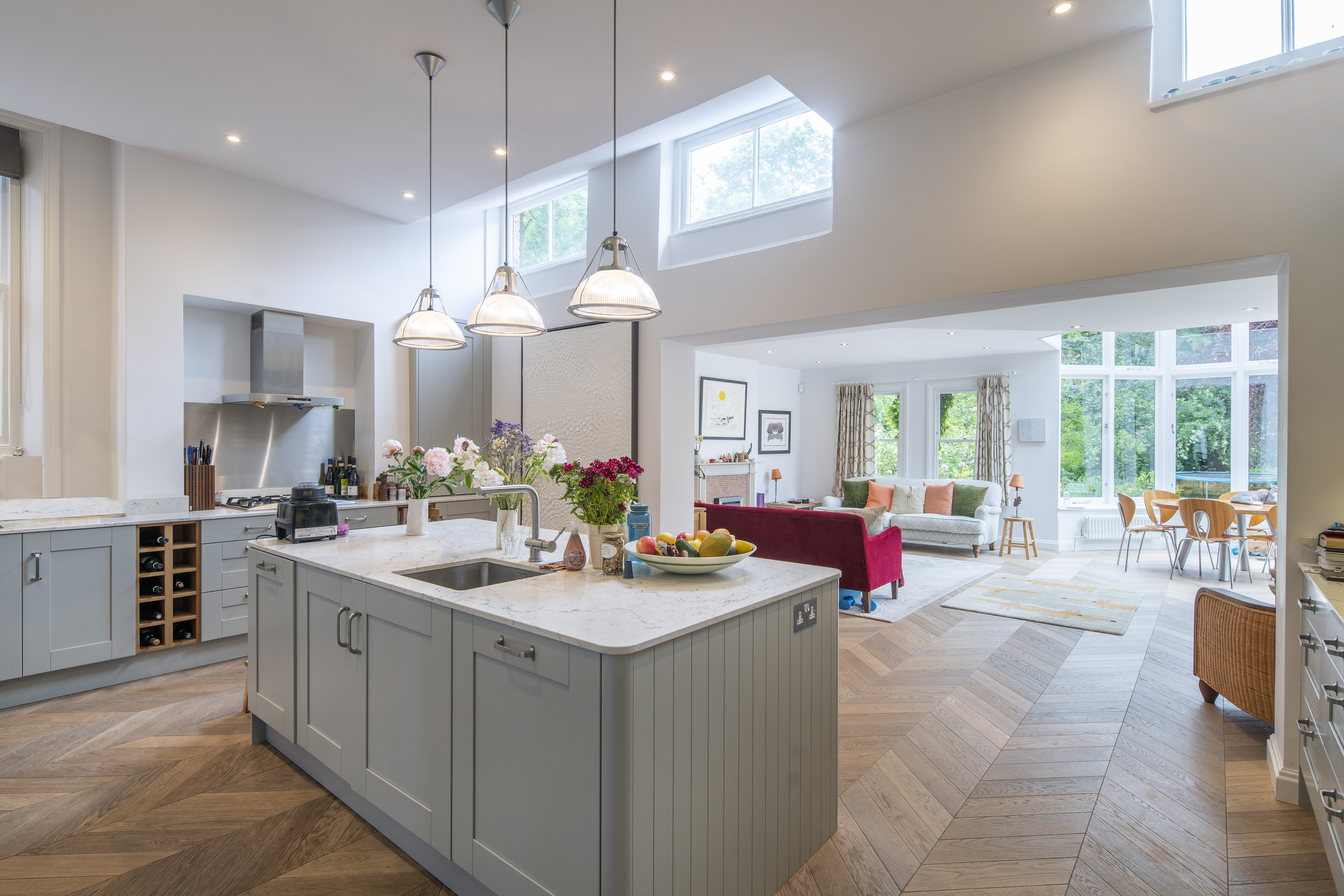 The semi-detached, red-brick Victorian property is on a tree-lined street in a conservation area in South Hampstead. It boasts 4,950 sq ft of interior space, and an 81.3 ft back garden. It has four storeys, as well as a basement for storage and a wine cellar.

Features include a sun room overlooking the garden, an Aga-style oven, parquet flooring, and a main bedroom suite arranged over two floors, including a walk-in dressing room. There is also a separate "staff/guest" studio, with a kitchenette.

A press release describes the house as "immaculately presented, elegant and understated, just like its former resident." It has been fully refurbished and modernised in recent years.

"This outstanding family home on Compayne Gardens offers beautifully presented living spaces and an abundance of bedrooms. It is perfect for a large family and is in easy distance of some of Hampstead's excellent local schools and amenities," said Mark Pollack, co-founder of Aston Chase.

Carney was appointed last year as the United Nations' special envoy for climate action and finance, after extending his term several times as governor.

The Royal Family has gotten really good at using Zoom