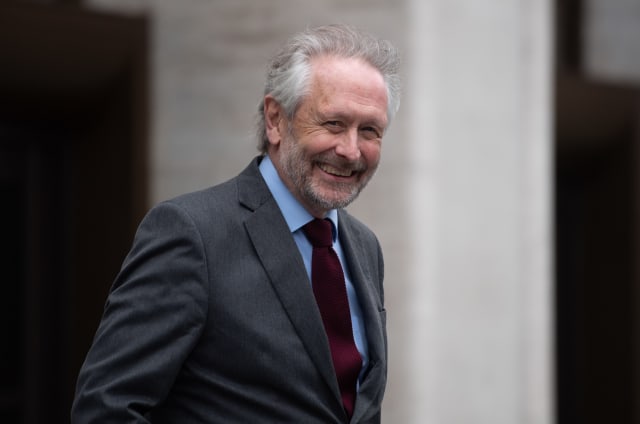 Inner-city areas of Leicester with high levels of deprivation are the “most significantly” affected by coronavirus and keeping the remaining 90% of the city under lockdown is no longer justified, its mayor has said.

Sir Peter Soulsby said on Wednesday that only 10% of the city was showing higher transmission rates and branded the local lockdown as “unnecessary and unjustified”.

His comments come as the Government is preparing to decided on whether to make changes to Leicester’s lockdown after examining the latest coronavirus data.

Health Secretary Matt Hancock said a decision will be made over the next 24 hours but the infection rate in Leicester was still “a lot higher than elsewhere”.

In a report Sir Peter posted on social media on Wednesday, he said that new neighbourhood data showed the areas most affected by the virus were those with high levels of deprivation in the inner city.

Sir Peter said this meant it was no longer possible to justify the rest of the Greater Leicester area remaining in lockdown.

He added: “Together with other local authority leaders throughout England, we have been asking for some weeks for neighbourhood data about the coronavirus testing in our areas.

“We have now received the first set of that data.

“This clearly shows that the areas most significantly affected by the virus are those with high levels of deprivation in the inner city.

“Given what this data shows, it is no longer possible to justify the continuation of the ‘lockdown’ across the remaining 90% of the Greater Leicester area.”

In a tweet Sir Peter added: “Data highlights only 10% of #Leicester showing higher transmission rates – should have had this information weeks ago to focus efforts.

“Other 90% must share my anger that delay in data caused unnecessary and unjustified #LockdownLeicester.”

Second on the list is Pendle in Lancashire where the rate has gone up from 14.2 to 74.4, and where 68 new cases have been recorded in the seven days to July 12.

Asked about when the Leicester lockdown would end, Mr Hancock told ITV’s Peston on Wednesday evening: “The formal decision will be taken over the next 24 hours.

Mr Hancock told MPs earlier in the week that a public announcement would be made “as soon as is reasonably possible”.

While the decision is expected to be made on Thursday, the date of the announcement has not been confirmed.

Rob Delaney: Why I underwent a vasectomy