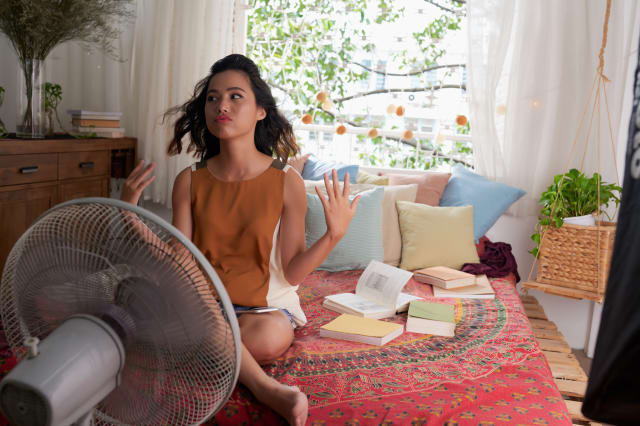 As temperatures rise, many of us resort to using a fan in the bedroom to keep us cool while we sleep.

But it turns out it may not be the best idea, particularly if you suffer from allergies.

Find out why in the video above.