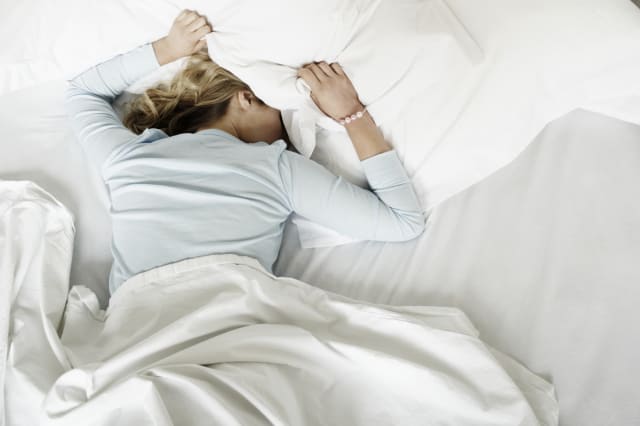 Getting the recommended seven to nine hours sleep a night is an extremely important part of maintaining a healthy lifestyle.

Going without quality shut eye for a prolonged period of time can have major effects on fitness and wellbeing, and your risk of disease in old age increases dramatically.

Luckily, there are measures you can take to get your sleep pattern back on track.