Sharks found to have teeth on their eyeballs 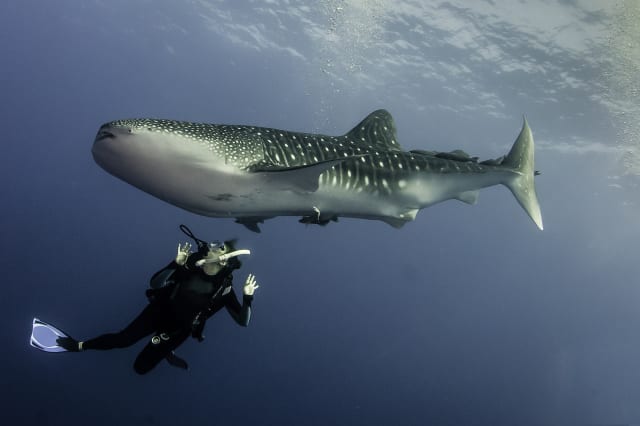 Whale sharks have thousands of teeth in their mouths, but apparently that isn't enough.

Researchers recently found that they have them on their eyeballs as well.

But it turns out there's a good reason for the additional set of gnashers.