How do astronauts sleep in space? 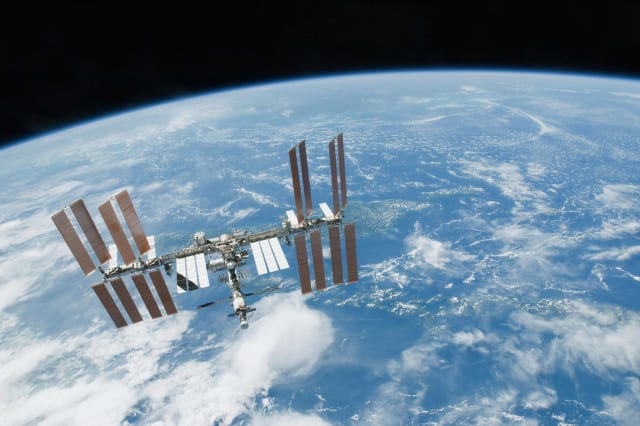 Astronauts need sleep just like everybody else, but have you ever wondered how they do that on board the International Space Station?

Thanks to European Space Agency astronaut Samantha Christopher Eddy, we now know exactly how it's done.

Eddy explains that each astronaut has his or her own small room where they can make phone calls to Earth, use the internet and settle in for the night.

But none of the rooms actually contain a bed.

Find out how they get their kip in the video above.