Scientists have identified five lifestyle choices that could cut a person's risk of Alzheimer's.

A team from the National Institute of Aging (NIA) in Maryland looked at more than 3,000 people over around six years.

Results suggest those who stuck to four or five of the lifestyle factors were 60% less likely to develop the memory-robbing disease.

These were made up of regular exercise, not smoking, light-to-moderate alcohol consumption, eating a nutritious diet and completing "cognitive activities". 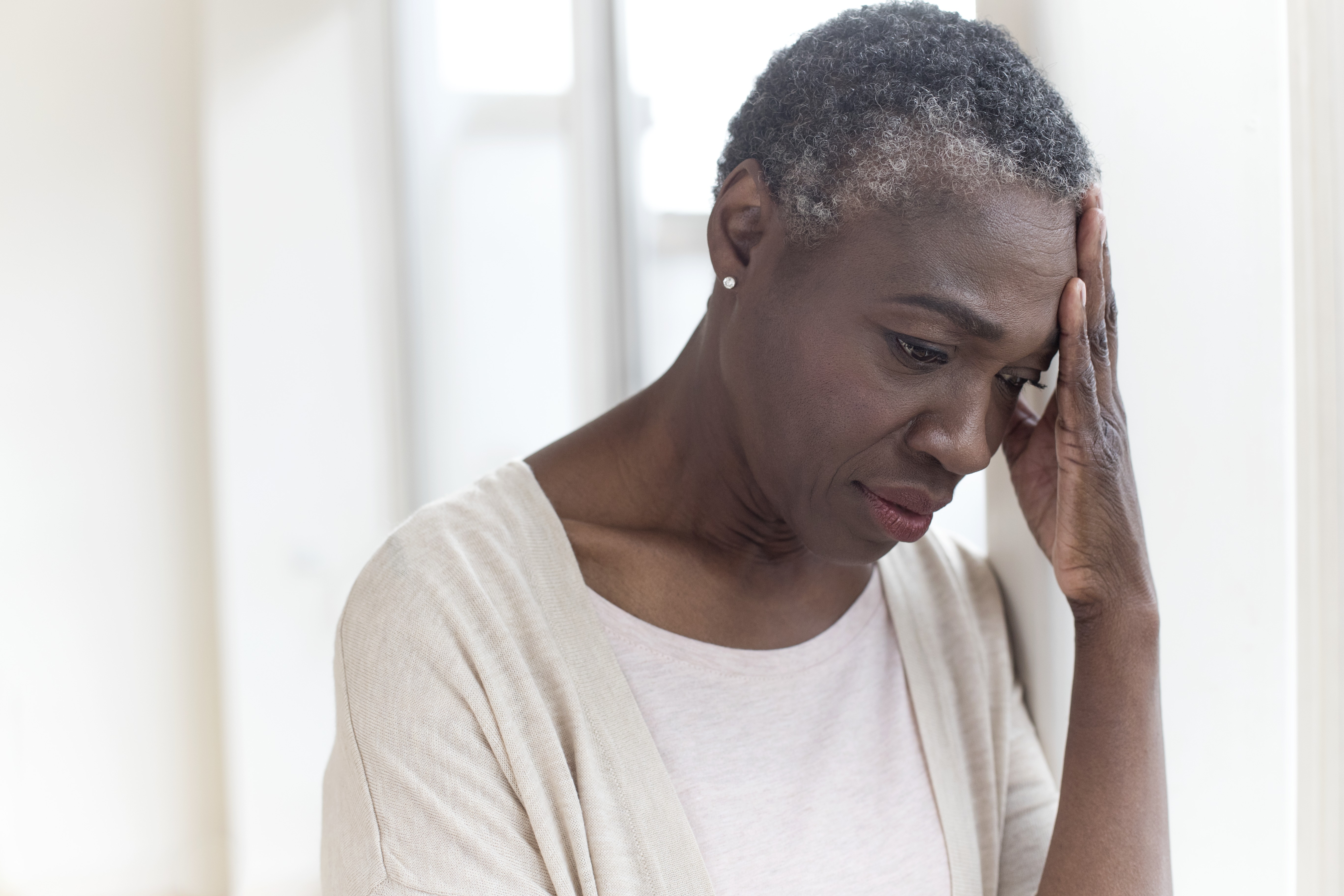 "This observational study provides more evidence on how a combination of modifiable behaviours may mitigate Alzheimer's disease risk," said Dr Richard Hodes, director of the NIA.

"The findings strengthen the association between healthy behaviours and lower risk, and add to the basis for controlled clinical trials to directly test the ability of interventions to slow or prevent development of Alzheimer's disease."

The NIA is funding more than 230 trials on dementia, of which over 100 are looking into non-pharmaceutical interventions like exercise and sleep.

Alzheimer's is the most common form of dementia, the umbrella term for a loss of cognitive function.

Around 850,000 people have dementia in the UK, of whom between half and three quarters suffer from Alzheimer's.

In the US, 5.8 million live with the disease.

Alzheimer's can have devastating consequences, with advanced cases often struggling to swallow, losing the ability to speak and even not recognising loved ones.

It is thought to come about due to the abnormal build-up of proteins in and around brain cells.

Exactly why this occurs is unclear, however, it has been linked to age, a family history of the disease and head injuries.

To learn more, the NIA scientists reviewed data from the Chicago Health and Aging and the Memory and Aging projects.

The participants' lifestyles were scored according to five factors:

The participants' scores were then compared against any Alzheimer's diagnosis.

Results, published in the journal Neurology, suggest a combination of healthy lifestyle factors is key.

Compared to the participants who adopted none or just one of the healthy lifestyle choices, those who followed two or three were 37% less likely to develop Alzheimer's.

The risk went down by 60% in those who adopted four or five.

"This population-based study helps paint the picture of how multiple factors are likely playing parts in Alzheimer's disease risk," said Dr Dallas Anderson, from the NIA.

"It's not a clear cause and effect result, but a strong finding because of the dual data sets and combination of modifiable lifestyle factors that appear to lead to risk reduction."

A 2017 study commissioned by the NIA concluded that evidence on how exercise, blood pressure management and cognitive training may prevent Alzheimer's was "encouraging although inconclusive".