Here's why you should avoid these preservatives 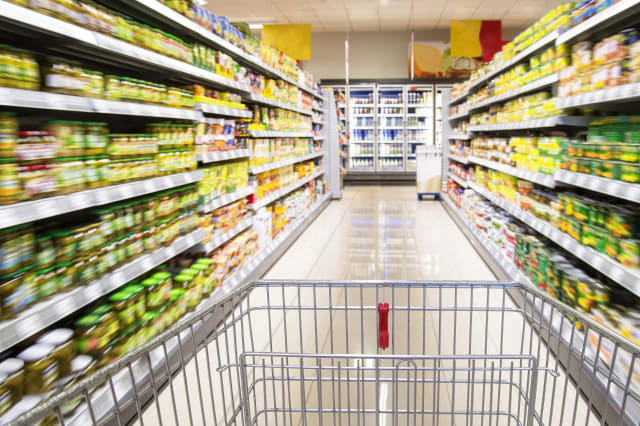 Our favorite foods all have a shelf life.

But did you know they're all living way past their original expiration date?

The preservatives that are added to many foods we eat everyday to keep them fresh can take a toll on our health in the long-term.

To find out which ones you should avoid, take a look at the video above.

Public are ‘ready’ to return to theatre, says actor starring in outdoor show

Government urged to get support to theatres this month