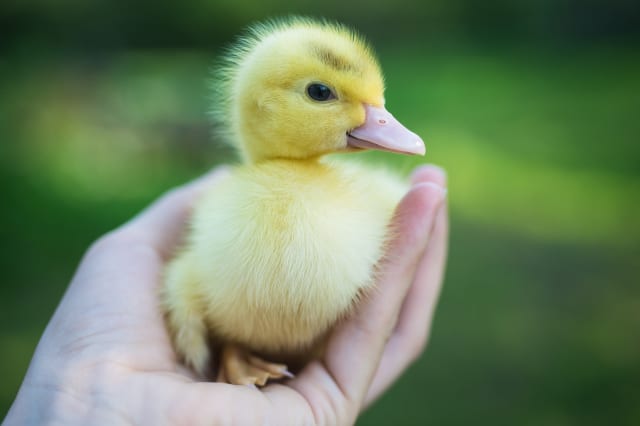 A woman from Hertfordshire has managed to hatch three ducklings from a pack of eggs she brought at Waitrose.

According to the BBC, Charli Lello got the idea after watching a video of someone hatching quail eggs from a supermarket.

With time on her hands after being furloughed from her job because of the coronavirus pandemic, Ms Lello decided to give the experiment a go, and she didn't have to wait too long for results.

Cinemas to reopen after months of darkened screens