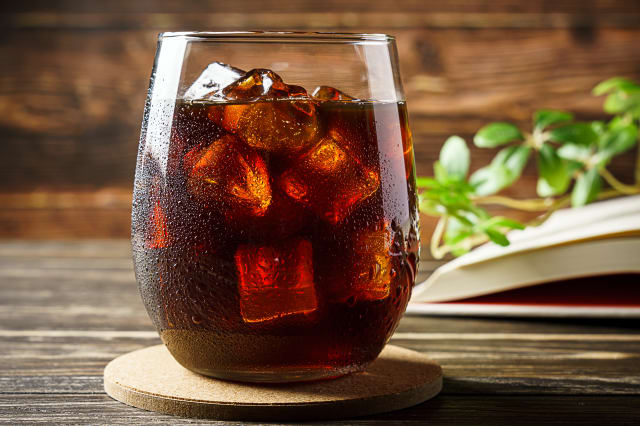 As temperatures rise, so do our cravings for thirst-quenching beverages.

Japanese iced coffee is the king of cool drinks, and it's surprisingly easy to make in your own home.

See how to whip one up in the video above.

Sam Fender: I’m so glad to be back on stage

Musical directed by Arlene Phillips to be staged outdoors